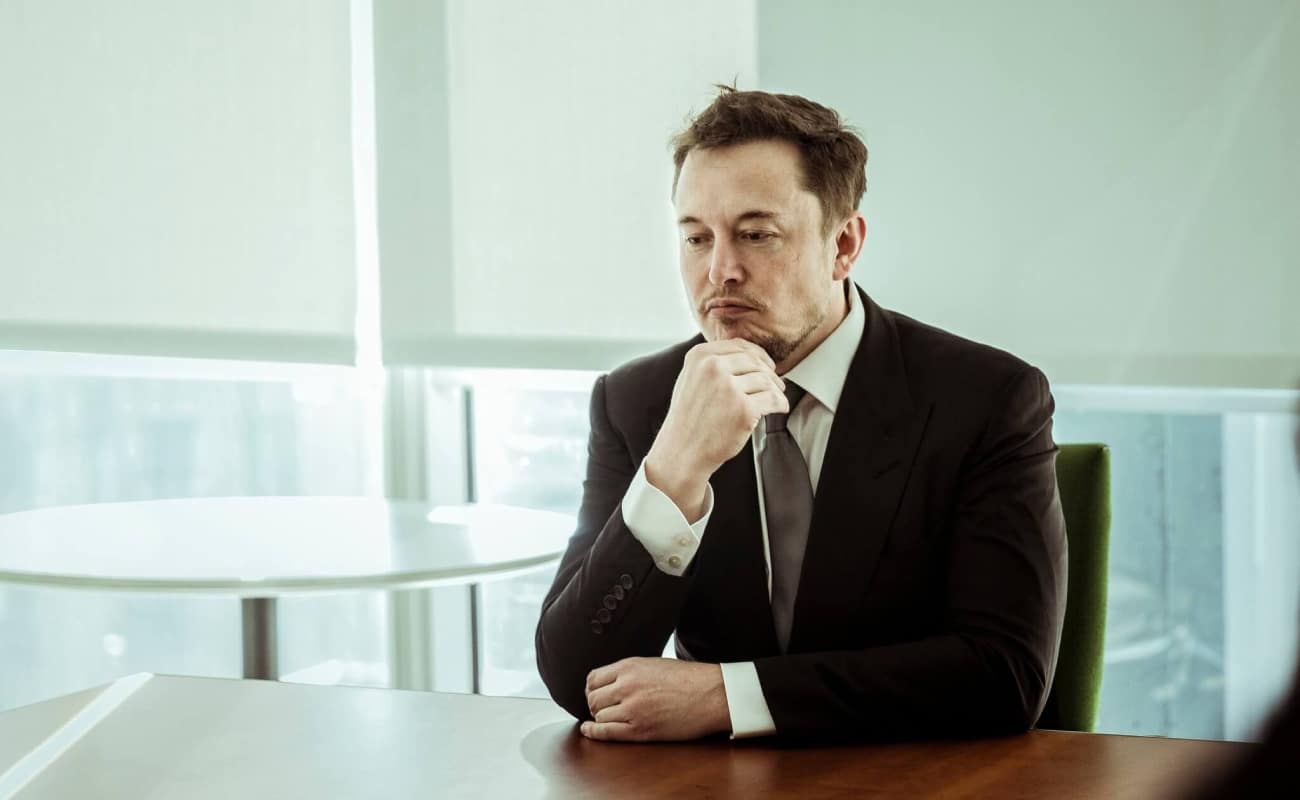 
Tesla and SpaceX chief executive Elon Musk has announced plans to turn dirt excavated by his tunnel-digging enterprise, the Boring Company, into a cheap building material.

The Boring Company is attempting to build a private mass transport system to ease city congestion through a new underground network of tunnels in California.

When operational, cars will be lowered onto electric skates and shuttled under the city at speeds of up to 200 kilometres per hour.

Musk took to Twitter to announce the potential commercial by-product of his drilling programme.

Company spokesman Sam Teller confirmed the plans to Bloomberg, saying the bricks will be made from the "excavated muck."

Musk is an active social media user and has become known for launching projects candidly on Twitter.

"Traffic is driving me nuts. Am going to build a tunnel boring machine and just start digging . . ." Musk tweeted, before swiftly founding the Boring Company.

The Boring Company says bricks could potentially also replace concrete in a portion of its tunnels' linings, which it says would help the environment as concrete production creates significant greenhouse gas emissions.

The billionaire entrepreneur has also been active on Instagram, uploading a time-lapse of the first tunnel which is nearing completion.