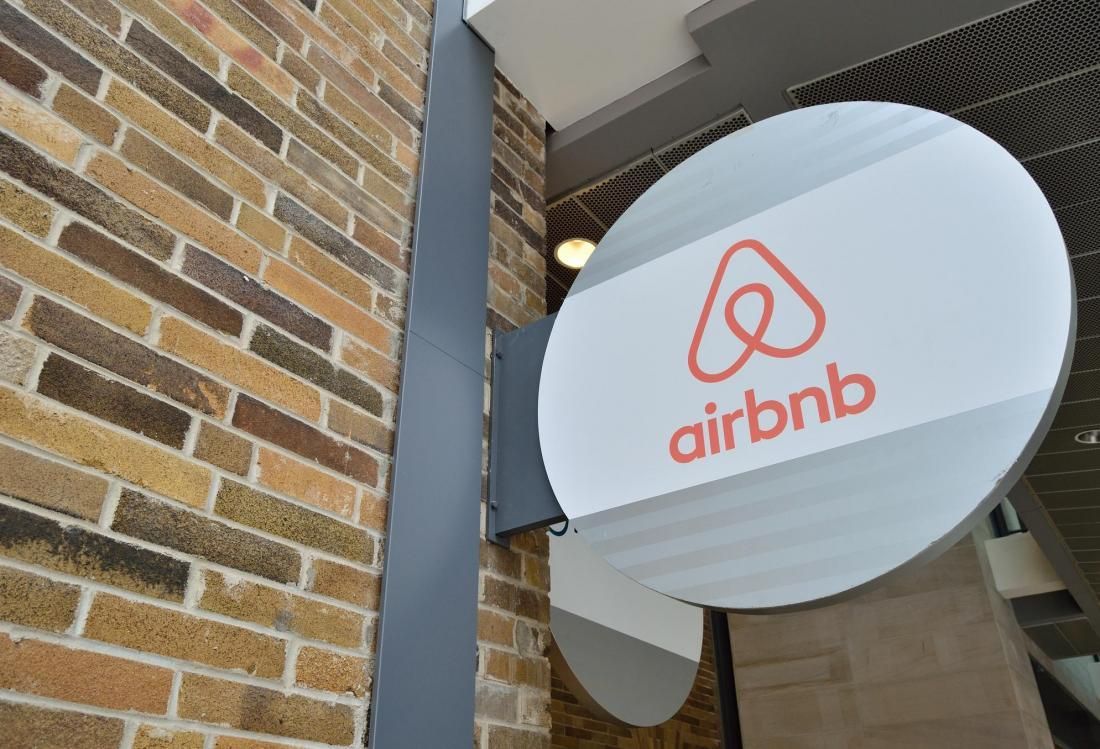 Bostonians who list their properties on Airbnb may be forbidden to continue doing so under a proposed city regulation on short-term rentals, and City Hall says Airbnb only has its cyberbullying to blame.

“For me, they bullied themselves off the table for negotiation,” Boston City Councilor Lydia Edwards said. “In a total failure to read the room, they popped off and did that email about my colleague Michelle Wu. They have shown they will go down fighting with propaganda.”

Airbnb sent a mass email to Boston customers in April after Mayor Martin Walsh pulled his initial proposal, which set a 90-day cap on investor-owner renters. The email called out Wu, a city councilor, for wanting a reduced 30-day cap — something she never officially proposed — and aligning with big hotels and against the interest of Bostonians.

The so-called bullying tactics are said to be a huge factor in Walsh’s new proposal, which completely bans investor-owner rentals. But some of these Airbnb hosts say they are being falsely portrayed.

“There’s a big misconception that everyone is making millions doing this. That is not the case,” Boston Host Alliance member Jay Michael said. “Middle-class people are being harmed by this. I don’t think any of us are upper class. We’re just hard workers, property managers and small businesses.”

Michael’s organization, which did not support Airbnb’s decision to send the email about Wu, includes 50 members he describes as a community of smaller investor-owners. Unlike the community City Hall portrays as millionaires making vast profits from a swath of properties none live in, he says his organization is comprised largely of people with an extra property or two just looking to pay down their mortgages quicker than they would with a single-tenant, 12-month lease.

“Given the chance, most investor Airbnbs have been more than willing to cooperate and want to be good players in their communities and buildings, but this shadow of potentially being put out of business makes it tougher for them to step out in the spotlight,” Michael said.

But not all short-term rentals are run in the manner Boston Host Alliance describes. A chief complaint of the city, the state and the Massachusetts Lodging Association is entities like Airbnb take viable housing in markets with residential shortages like Boston and run units as a de facto hotel without regulation. Travel startup Sonder bills itself as a “deconstructed hotel” and offers furnished units for rent in residential units along with a 24/7 concierge service. The company offers units for rent both on its own site as well as on Airbnb. Sonder says the city is going too far.

"We’re disappointed that the City of Boston has proposed some of the most restrictive short-term rental rules in the country — which, as we’ve learned from other jurisdictions, will only serve to push the industry underground and encourage unlawful operators,” Sonder Public Policy Manager Melissa Heuer said in a statement to Bisnow. “Council should ensure that Boston’s visitors have a safe, professionally managed option for short-term rentals that also works to stabilize new housing developments for local residents.”

While most Airbnb hosts have only one listing, hosts with multiple listings account for nearly half the Boston properties on Airbnb, according to a 2017 Journal of Housing Economics report. A sample October 2015 date showed 82% of Boston hosts only had one listing, but the remaining 18% represented 46% of the city’s listings on Airbnb.

City Hall claims short-term rental providers like Airbnb are partially to blame for soaring rents and home prices in neighborhoods like the Seaport.

While it maintains it has had an ongoing dialogue with city government in relation to regulatory proposals, Airbnb did not have a comment to the city’s claim it had resorted to bullying tactics and pointed Bisnow to a May 15 letter it sent to Walsh. Airbnb is focusing on middle-class investor-owners as well as the positive impact it has on neighborhoods first-time visitors to Boston might not typically consider visiting.

“Economic inequality is a defining issue of our times,” Airbnb Massachusetts Public Policy Director William Burns wrote in a May 15 letter to Walsh supplied to Bisnow. “We are concerned that despite your administration's hard work to create meaningful economic opportunities for everyday Bostonians — including building thousands of units of new affordable housing — the introduced ordinance would in one fell swoop prevent thousands of Bostonians, particularly renters, who depend on home sharing to make ends meet from doing so.”

The city maintains Airbnb should be regulated, as it is not helping with Boston’s notorious housing shortage, soaring home prices and ever-increasing rents. Airbnb argues it helps tourism dollars flow to diverse neighborhoods like Dorchester, Mattapan, Jamaica Plain and Roxbury. It has seen 61% growth in home sharing in the four Boston neighborhoods, which now account for 20% of all listings in Boston, according to Burns’ letter.

San Francisco is often depicted as the model for Boston’s future short-term rental regulations. The city’s short-term rental regulation places a 90-day cap on investor units, but a rule requiring hosts to register their home with the city for a $250 fee was enacted in January and led to nearly half the city’s short-term listings vanishing from an array of websites. While Boston’s latest proposal would cut investor units out of the equation, Edwards is open to the idea of further negotiating with Airbnb if the perceived antagonism goes away.

“Regulation was inevitable. We needed to get ahead of this industry, and too much of what we were doing was responding to the impact of it,” she said. “There will be a revisiting of this with hopefully better corporate citizens.”