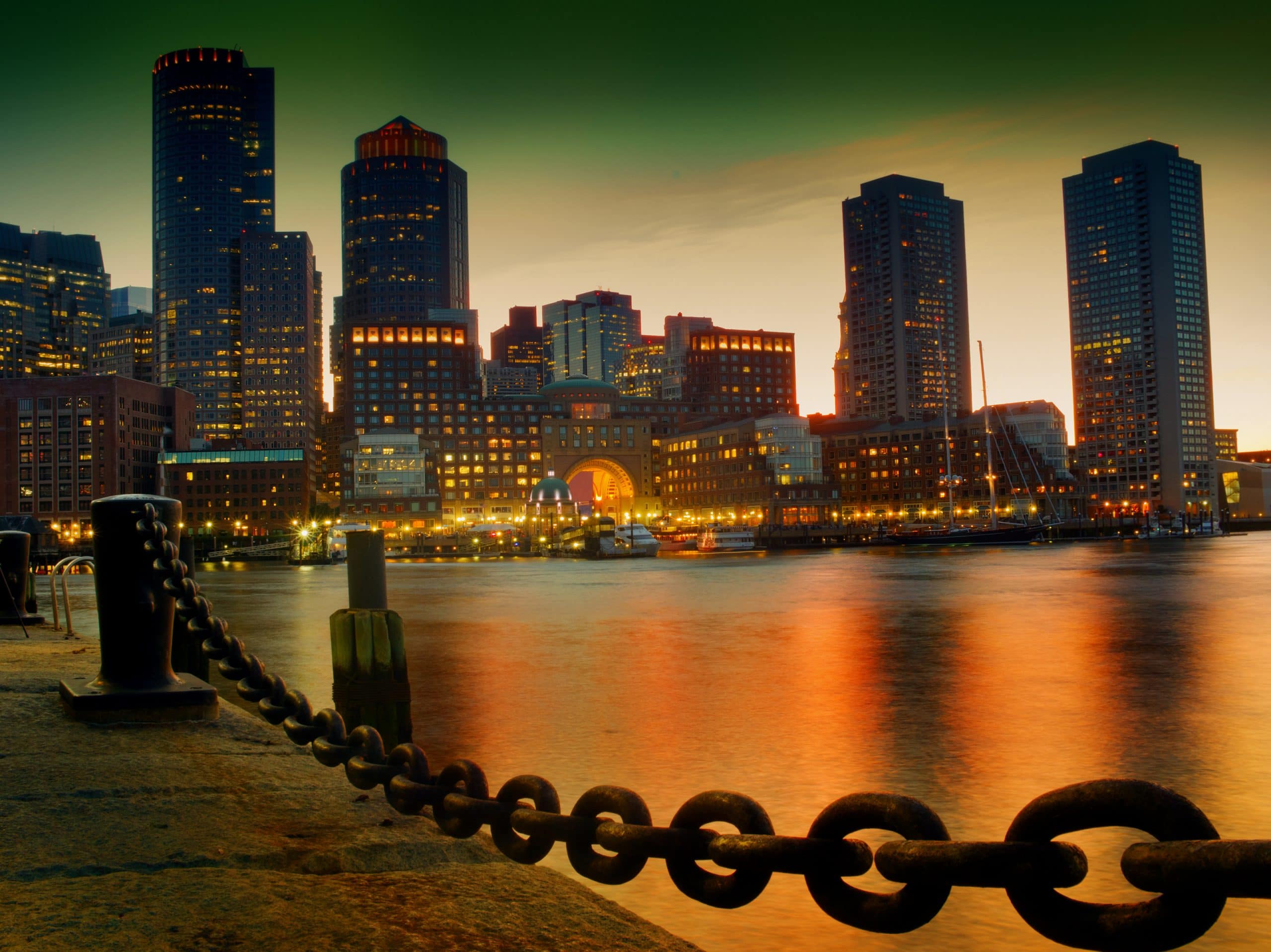 
Citylab reports that Boston housing officials are considering revising zoning rules to allow for accessory dwelling units on personal property. A pilot program was started in November to allow homeowners in East Boston, Jamaica Plain and Mattapan to create rental units in basement or attics, and so far the community has responded positively. The next step would be allowing them to build the tiny homes on their property, according to Citylab.

In other real estate news: