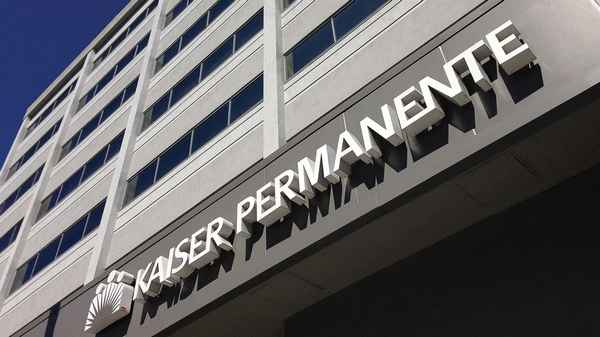 
Kaiser Permanente is funneling $200 million into efforts to address housing instability. It's the first of a series of investments the system will make in community initiatives that address social determinants of health.

"Affordable housing will be a significant focus of Kaiser Permanente's impact-investing portfolio to generate housing stability and improve health outcomes," said Bernard J. Tyson, chairman and CEO of Kaiser Permanente. "We hope our commitment creates a broader national conversation on homelessness and encourages other companies to join us to advance economic, social and environmental conditions for health."

Kaiser's investment into addressing homelessness is the largest by a healthcare provider to date, but it is not the first. A number of the nation's health systems and hospitals are working to lower cases of housing security. New York and California have used Medicaid dollars to support housing services. The CMS in 2015 approved use of Medicaid funds for that purpose.

More than 550,000 Americans experienced homelessness on a given night in 2017, according to a National Alliance to End Homelessness report. The homeless have a disproportionate time managing their health and adhering to medications, which often leads to poorer outcomes.

A 2013 American Journal of Public Health study of healthcare utilization among 6,500 homeless individuals in Boston found hospitalization and emergency room costs were 3.8 times the rate of an average Medicaid recipient. Each person cost Medicaid more than $2,000 per day.

Initiatives like one started by Chicago-based University of Illinois Hospital & Health Sciences system have lowered overall healthcare costs. A year after providing permanent housing to chronically homeless patients who were also frequent ER users, the program cut spending by 21% among 17 homeless patients that year.

Dr. Bechara Choucair, Kaiser's chief community health officer, said over the next five years, Kaiser will invest in programs that are hyperlocal in nature. Other projects and partners have not yet been identified, but it's expected food insecurity and economic development will be targeted.

"To improve the health of an entire community we must step beyond the four walls of our hospitals and medical offices to help those most in need," Choucair said.

Steven Ross Johnson has been a staff reporter for Modern Healthcare magazine since 2013 and covers issues involving public health and other healthcare news. Johnson has been a freelance reporter for the Chicago Tribune, Progress Illinois, the Chicago Reporter and the Times of Northwest Indiana and a government affairs reporter for the Courier-News in Elgin, Ill. He received a bachelor's degree in communications from Columbia College in Chicago and a master’s degree in journalism from the Medill School of Journalism at Northwestern University.