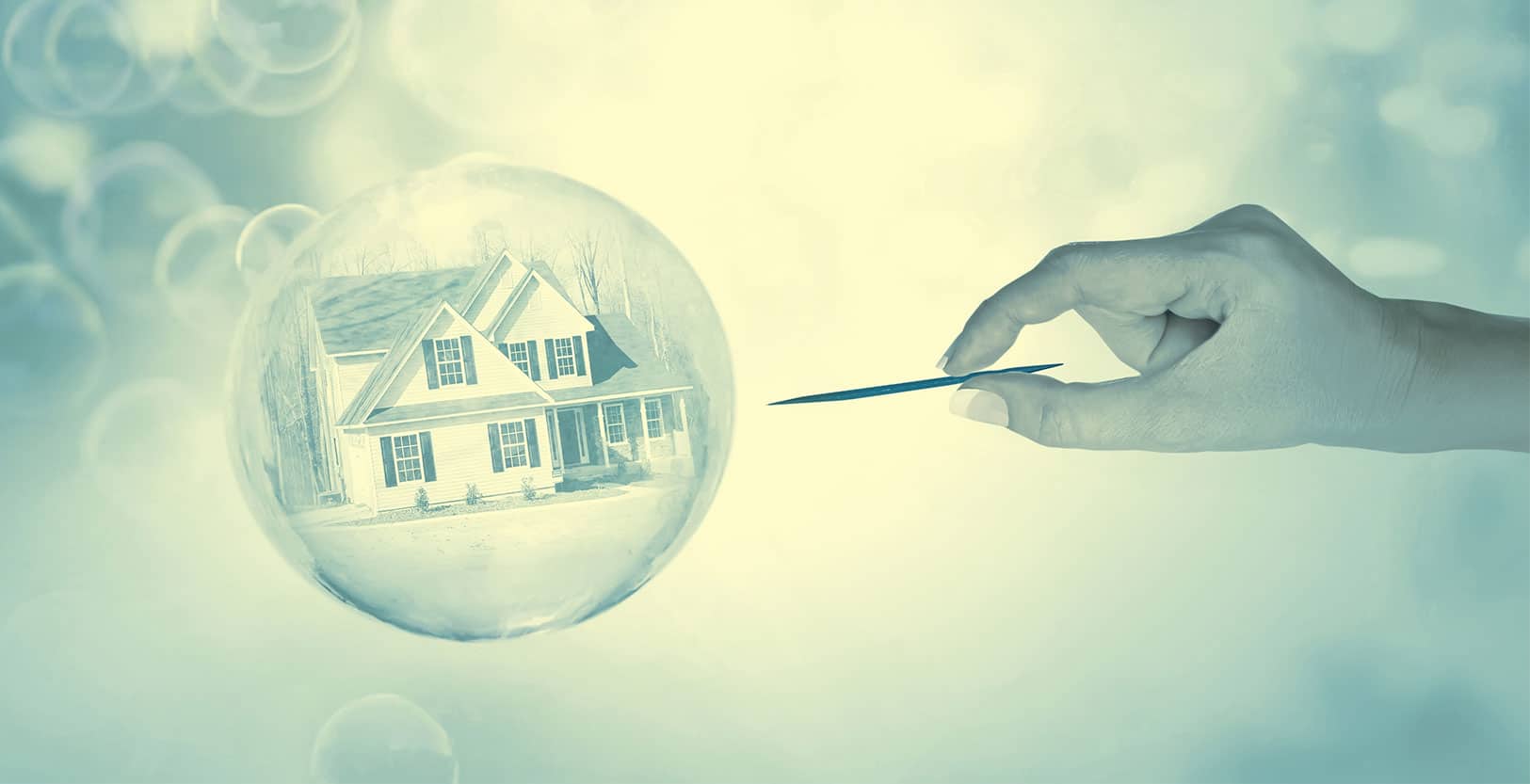 
In the past five years, average rent for a one-bedroom apartment in Seattle spiked 35 percent. The city’s median home price now stands at $757,000, the highest it’s ever been. But if you’ve ever wondered how it became so damn expensive to live in Seattle and other prosperous cities across the country, you’re not alone.

Alan Durning has been studying the subject for decades, first at the Worldwatch Institute and then as Founder and Executive Director of the Sightline Institute, a nonprofit thinktank founded in 1993 to study the Northwest’s most pressing public policy issues. DOPE caught up with Durning in March to get his perspective on the causes and potential solutions behind America’s affordability crisis.

DOPE Magazine: What do you see as the biggest problems facing American cities?

Alan Durning: The problems facing the world, which are divisions between us, both political and economic; huge disparities in wealth and income. Second is climate change. The way our cities are sprawling is both a reflection of the divisions and a cause of climate change. A solution to help with both of those problems is to build more compact, walkable, transit-oriented neighborhoods that provide housing for a mix of incomes.

What are the origins of single-family housing policies, and why are they so damaging to affordability?

In most American cities, zoning started in the 1920s, and it’s become stricter since, limiting the construction of anything other than single-family homes in large sections of our cities. In Seattle, more than half of the land is preserved for single-family detached homes, so the land for building apartments is squeezed, and as the city becomes more prosperous, investors bid up home prices and rents. There’s just not enough housing to go around. You end up with these astronomical housing prices and long commutes for folks to get to more affordable housing, which is worse for climate.

Single-family zoning was put in place to protect property values for single-family homeowners concerned about apartment buildings and other developments. It lined up closely with racial exclusion, so to guard against lower-income, typically darker-skinned people from moving into white neighborhoods, zoning policies were imposed that made basically only the most expensive form of housing legal. Now, almost a hundred years after American cities started to zone huge areas of their land, the consequences are pretty stark. In the Bay Area, there’s not a single home you can purchase for under $1 million, and it’s heading that way in Seattle, Portland, Austin, Boston…

What are the other factors that drive up housing prices?

There are lots and lots of things, but the biggest is how many people are choosing how many homes. We call the housing market a game of cruel musical chairs. It’s musical chairs because if there aren’t enough chairs someone’s going to end up on the ground, and it’s cruel because it’s not when the music stops—it’s who has the money. It’s made worse by widening income disparities.

It’s all kinds of other zoning restrictions as well, like limiting the construction of small apartments. Most cities have minimum apartment sizes that mean you can’t build old-fashioned rooming houses, which used to provide affordable housing for a large share of single adults—maybe a third of city residents lived in those a hundred years ago, and we’ve basically banned them.

How can people combat those entrenched housing policies?

A major trend in our most expensive cities is the emergence of a movement led by young people called the “Yes, in My Backyard,” or YIMBY, movement. It really started in the Bay Area, but it’s spread all over the country. In the long term, I see that as a huge source for hope, because the policies we have in place are mostly just sitting there in the background. There’s a vocal minority who speak up to prevent construction of additional housing, but there’s never been a vocal counterbalance supporting it.

Are there any cities we can look to as a model for keeping a growing city affordable?

There are a lot of cities that have done a good job of providing abundant housing. Montreal is a great example—it’s fast-growing, and housing prices are about a third as high there as in Toronto, Vancouver or Seattle. They have two- and three-story walk-up flats—low-rise buildings, but more homes in each—covering huge shares of the metropolitan area. Another example is Vienna, where they do it mostly through nonprofit and public housing. Something like 62 percent of the residents live in public apartments. The key variable is just to build enough, and that’s the message the YIMBY movement is trying to get across. Whatever else we need to do, we need to build enough housing for the people who want to be our neighbors.