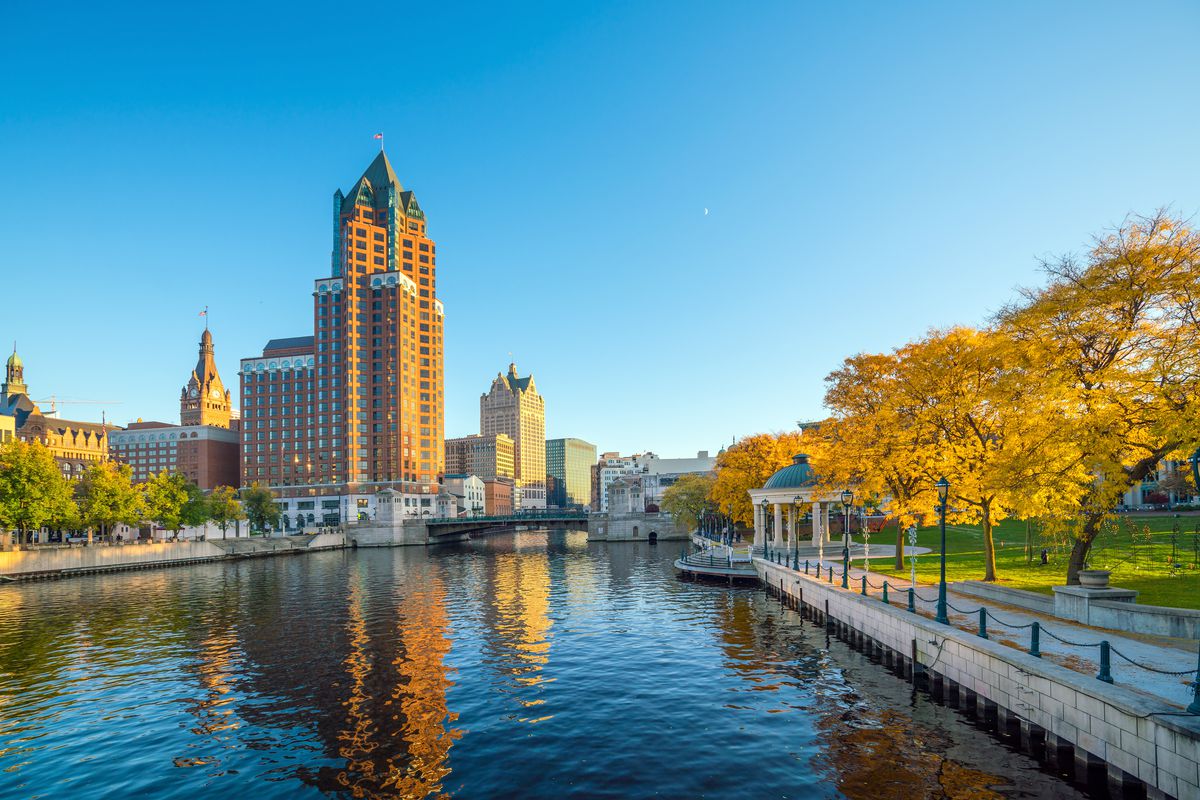 
A new look at housing segregation in the U.S. lends credence to the idea that “it’s expensive to be poor” and how, even 50 years after the passage of the Fair Housing Act, discrimination is a persistent and evolving challenge for our cities.

Released yesterday, a new Apartment List analysis of residential segregation patterns across the country reinforces the how historical discrimination has impacted U.S. cities and their residents. By combining Census and demographic information with rent data, the new report demonstrates the increased costs borne by residents in segregated neighborhoods.

In U.S. Census tracts with concentrated minority populations, the median income for renters is 28 percent below the metrowide median, according to the analysis. However, rent in these areas is just 12 percent less than the median, meaning that these tenants face a heavier rent burden than those in other neighborhoods. Despite their lower incomes, these renters do not have lower rents.

The Apartment List report takes a new look at a long-festering problem. The study created a “segregation index” for different minority groups—black, Hispanic, and Asian. This was calculated by determining the percentage of each group which would need to move to a different area to even-out the distribution of the minority group across the entire metro area. In effect, the index measures the concentration of minority populations in different neighborhoods.

While the study found that overall rates of segregation have fallen since 2009, this decline isn’t always the result of positive developments. Residential segregation remains the most extreme in metros where populations have grown the least since 1970, underlining a lack of social mobility in some areas, and the lasting impact of de jure segregation in the U.S.

Milwaukee was the metro found to have the most severe residential segregation. Minorities are mostly absent from large swaths of the city, while 74.6 percent of the city’s African-American population resides in concentrated minority tracts.

In many cases where segregation has declined, the report suggests economic factors are at play. For instance, in increasingly expensive areas such as San Francisco, Boston, and New York, residential segregation may have decreased due to gentrifying neighborhoods and a lack of new housing supply.

Growth, or the lack thereof, plays a big role. In growing Sunbelt metros such as Charlotte and Las Vegas, residential segregation is growing slightly, a change the report suggests is a results of movement to new suburbs.

On the other end of the spectrum, in legacy cities such as Detroit and Cleveland, which have more stagnant local economies, declines in segregation may not always mean increased job opportunities, especially for minorities.

The high cost of a low income

Segregation and concentrated poverty restrict opportunity, especially when it comes to changing or improving housing. Low-income renters, who tend to have lower credit scores, may be charged a rent premium by landlords to offset the risk. These increased costs for housing, among many other issues, helps explain the homeownership gap between different racial groups. Nationally, 72.4 percent of white households own homes, significantly higher than Asian (57.3 percent), Hispanic (48.4 percent) and black households (42.2 percent).

Policies aimed at increasing the supply of affordable housing and developing more economically-mixed neighborhoods could provide an economic boost not just to those in segregated neighborhoods, but across entire metro areas. A study last year found that by decreasing segregation, Chicago could boost its economic output by $8 billion a year.