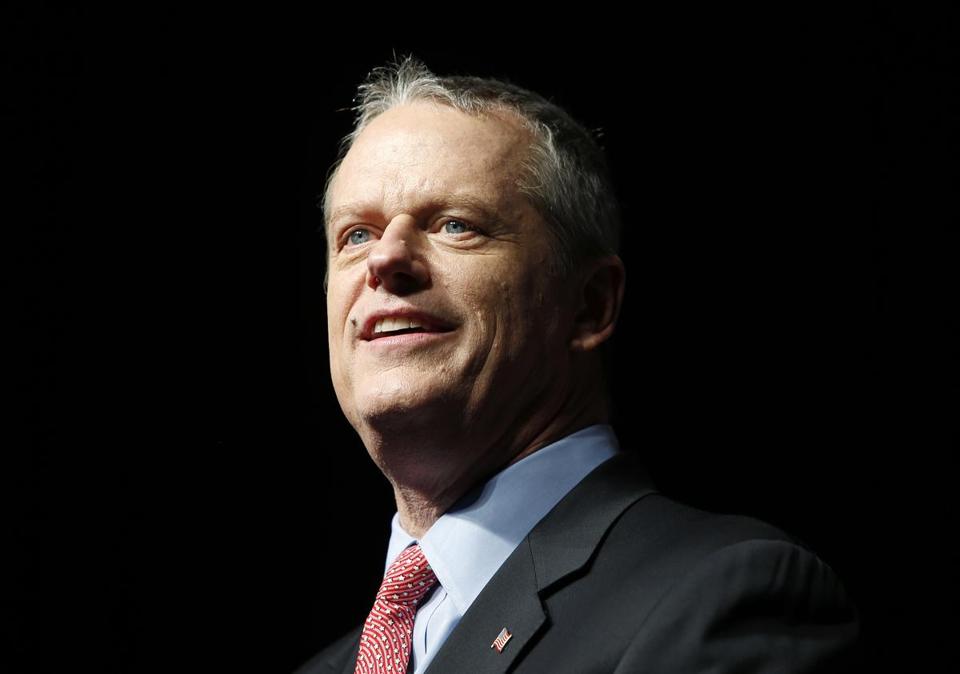 The measure will renew and expand funding for a variety of housing programs, including money to redevelop public housing and tax credits that boost new low-income housing development and historic preservation. The Baker administration had warned that funds for some of these programs — established through a $1.4 billion bond bill passed in 2013 — could soon run out.

The measure, which will be paid for through state bonds, easily passed the House and Senate earlier this year, and a final vote was taken in both houses last week. Housing advocates say the money will finance thousands of new units of affordable housing in Massachusetts.

Another bill filed this year by Baker, which would ease zoning rules to enable more housing developments, remains tied up in legislative committees.