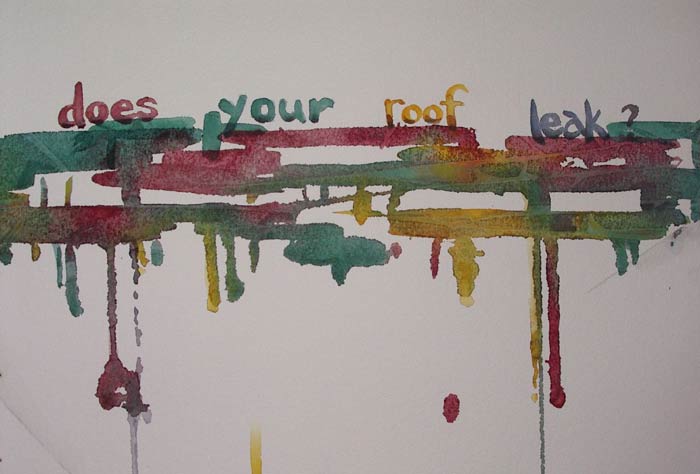 Social and political projects are now emerging that defy the rule of private property and pose instead the rights of the common, that is, open and equal access to wealth together with democratic decision-making procedures. And yet it remains extraordinarily difficult to imagine our social world and ourselves in terms not defined by private property. We have only meager intellectual resources to think outside property, let alone conceive of a world in which private property is abolished.

This quote from Michael Hardt and Antonio Negri’s latest book, Assembly: Heretical Thought, provides a context for this snapshot of a growing national movement for renters’ rights.

The Nation’s Jimmy Tobias describes the problem the movement seeks to address this way:

The national numbers are scandalous. On any given night, more than half a million homeless men, women, and children sleep on the streets or in shelters. In 2016 alone, according to research by the scholar Matthew Desmond, roughly 900,000 households were subject to eviction judgments. The same year, more than 11 million households spent at least 50 percent of their income, and another 9.8 million spent more than 30 percent, on rent. Nearly half of the nation’s 43 million renting households, then, live with the crushing weight of excessive housing costs.

Tobias traces the root of the problem to two key factors. First, starting with the Nixon era, the government has been cutting back on public and affordable housing and stimulating a market-driven system. Two, while there have been movements for basic rights—like fair wages, universal healthcare, and immigration—until now, housing has not been considered a basic right.

Through tenants’ rights campaigns coast to coast—in Boston, New York City, Chicago, Denver, Oakland, San Diego, Sacramento, Santa Cruz, Pasadena, Seattle, Minneapolis, Providence, and Nashville, among others—Tobias says organizing networks “are strategizing for a future in which the private market is diminished and noncommercial, community-controlled housing plays a central role in American life.” These local campaigns are pushing rent control and “just cause” eviction protections in an effort to “haul the housing crisis to the very top of the national political agenda.” Many are affiliated with Homes for All, a national housing-justice campaign launched by Right to the City in 2013.

But, Tobias notes, “these activists want more.” They want to break out of the reactive positioning of fighting privatization. They’re calling on Congress to move on three solutions:

There are two major stages to this movement. The first is building a mass movement and consolidating our forces around some of these really immediate anti-displacement needs, including the need for universal rent control and [just]-cause eviction protections.…the second stage of the movement [is] to move toward universal social housing.

A report by People’s Policy Project (3P) titled “Social Housing in the United States” proposes that the US develop 10 million units of large-scale, state-owned housing over the next 10 years. Further, they insist that the housing be universal; that is, mixed-income, with no means testing, with tenants paying on a sliding scale. Tobias highlights the benefits of this: “By developing homes for a broad range of Americans, such a program would quickly generate a powerful constituency capable of resisting the sort of political attacks that have plagued public housing for decades. It would also create an enormous number of jobs.” These proponents look to Europe, including Sweden and Vienna, where social housing serves the middle class as well as the working class and poor, thus removing the stigma of it as “housing of last resort,” a place from which people seek to escape.

The US attempted to shape the housing sector this way before, starting in 1933 with President Franklin Roosevelt’s Housing Division within the Public Works Administration, a New Deal agency that created jobs by building the country’s infrastructure, two things the US desperately needs again now. However, the Housing Division’s worst failure may have been its reluctance to address racial segregation, with its development of white-only and black-only developments. This laid the pathway for the housing sector’s two-tier structure today: public housing for the lowest-income residents and incentive programs for market-based middle-class home ownership, mostly for whites.

But, underlying the housing movement’s two-pronged approach of short-term alleviation and long-term alternatives is a shift in narratives about housing. Tobias writes,

Politicians of both parties have spent decades denigrating the egalitarian American institution that we call “public housing.” Relying on heavily racist tropes, they have portrayed it variously as a failed socialist experiment, a den of iniquity, and an ugly architectural blight—a place of squalor and violence…

Yet the actual story of public housing tells a far more nuanced tale—one of hopeful promise despite government defunding, and stubborn resilience despite serious structural flaws…That’s because many people appreciate their public-housing communities. They are places where residents spend 30 percent of their income on rent, making them consistently affordable.

There are precedents. People in the US are used to public ownership of essential services, such as parks, fire departments, schools, water, and other utilities. All it takes is a social movement—and it appears we are on our way.—Cyndi Suarez