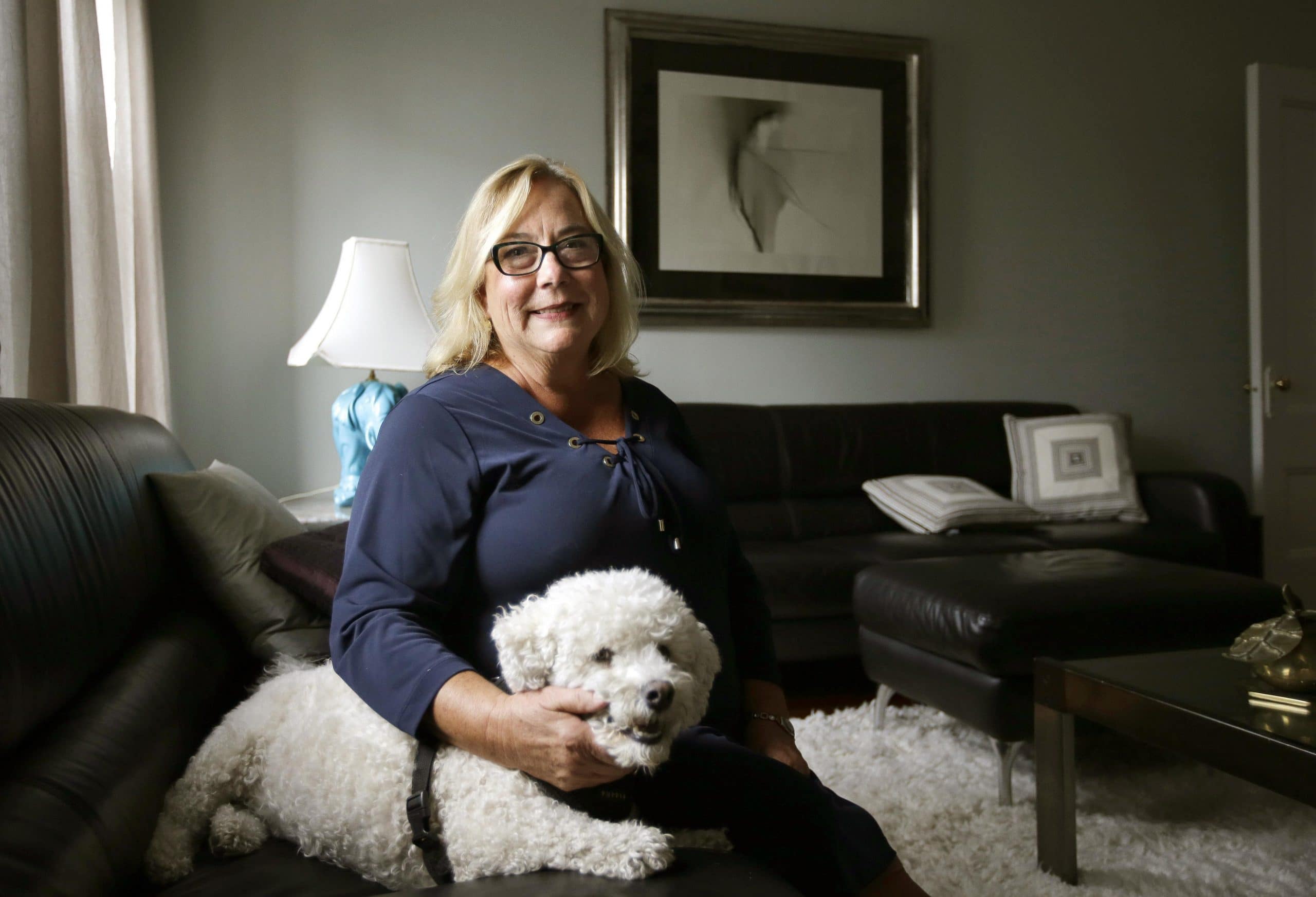 The conversations often begin with enthusiasm, but take a turn once the callers learn how much rent costs, plus fees.

“They say, ‘I can’t afford that,’” said Presti, a broker and owner of The Presti Group. “They’re stranded in a way because there’s not a lot of inventory -- and what’s available they can’t afford.”

The dynamic is playing out across the commonwealth and is amplified in the greater Boston area. The state is suffering from a housing shortage, which Gov. Charlie Baker, a Republican, has called a crisis. Limited supply and high demand drive rent costs upward.

In Cambridge, the median rent price for a two-bedroom apartment cost $2,240 in June, marking a 3.1 percent increase compared with the prior year, according to apartmentlists.com. Woburn prices increased 4.9 percent during the same period.

The growth outpaces the 1.7 percent annual wage increase for workers in the Boston metropolitan area, according to a March report by the U.S. Bureau of Labor Statistics.

The housing shortage is largely the result of Massachusetts not building new units at a rate comparable to its growth. But the renting market is feeling added pressure in part because of the short-term rental market.

Short-term rentals have grown rapidly in recent years, led by the popularity of companies such as Airbnb. The home-sharing platform has disrupted the lodging industry, as homeowners can now easily rent out rooms or entire homes using only a smartphone

But homeowners looking for supplemental income are not the only ones using the platform. Investors are also finding it profitable and buying up properties to get a piece of the action. Presti, based in Newton, said some of her real estate colleagues have purchased between 10 and 25 properties in the Boston area just to rent in the short-term market.

“They see it as a lucrative opportunity,” she said.

The trend exacerbates an already-strained housing market, making it more difficult for people to find long-term housing, according to a 2016 report by economists at the University of Massachusetts-Boston.

“Ultimately, our analysis supports the contention that home-sharing is increasing rents by decreasing the supply of units available to potential residents,” according to the report.

The researchers analyzed Airbnb properties in Boston and found that while only 18 percent of hosts listed multiple properties at the same time, the group nonetheless owned nearly half of all listed units.

“A large portion of Airbnb’s properties in Boston are leased by commercial operators listing properties that would, presumably, otherwise be occupied by residents,” according to the report.

“The effect is moderated by the share of owner-occupiers, a result consistent with absentee landlords reallocating their homes from the long-term rental market to the short-term rental market,” according to the report.

Airbnb disagrees, saying home-sharing and short-term rentals are not typically more lucrative than renting on the long-term market. And, with its hosts accounting for less than 3 percent of the Boston housing stock, it’s “unlikely that home sharing is a material driver of housing prices.”

Nonetheless, state and local lawmakers are considering whether to tighten regulations surrounding the short-term rental market. The state Legislature is considering a multi-tiered tax of between 5 percent and 8 percent on short-term rentals. The bill would also allow municipalities to assess local taxes and limit the number of nights a room could be rented per year.

Massachusetts is the only state in New England where Airbnb does not collect and remit taxes, and the company supports the legislation.

“Airbnb has actively advocated to pay taxes across the commonwealth on behalf of our host community,” an Airbnb spokeswoman wrote in an email.

According to Airbnb estimates, the state is missing out on $9.6 million in tax revenue from stays in Boston, $3.3 million for Cambridge and $6.9 million for the rest of the state. If local governments decide to assess municipal taxes, half would have to go toward programs for low- and moderate-income housing, according to the legislation.

Keren Horn, assistant professor of economics at UMass Boston, is one of the economists who put together the 2016 report. She said the taxes would have a direct impact on the short-term rental market.

“The tax could impact housing prices in two direct ways. First, the money raised through the tax could be directed towards the development and preservation of affordable housing. Second, by increasing the cost of short-term rental housing, this could deter owners from renting their home on the short-term market and instead include it as part of the long-term market,” Horn said. “This will increase the supply of units available for long-term renters ... and this way it could reduce the market rent.”

But not everyone is pleased with the legislation, especially on Cape Cod, where short-term rentals long predate the booming popularity and ensuing impact of Airbnb.

The Orleans-based company rents and manages family vacation properties from Dennis to Provincetown. Chapman feels like the issues related to Airbnb in the Boston area are negatively impacting the well-established, short-term rental industry on the Cape. The taxes, he added, will ultimately hurt the local economy.

“If homeowners make less revenue, they’re not going to starve, nobody’s worried about that, but they are going to think twice about refinishing the kitchen and I think that money comes straight out of the tradesman’s pockets,” Chapman said.

Other parts of the state, including Cambridge, have already passed local ordinances to regulate Airbnb. A new ordinance proposed in Quincy would tax short-term rentals at the local level, and establish a short-term residential rental registry to track which properties are offered for short-term rentals.

Eli Sherman is an investigative and in-depth reporter at Wicked Local and GateHouse Media. Email him at esherman@wickedlocal.com, or follow him on Twitter @Eli_Sherman.