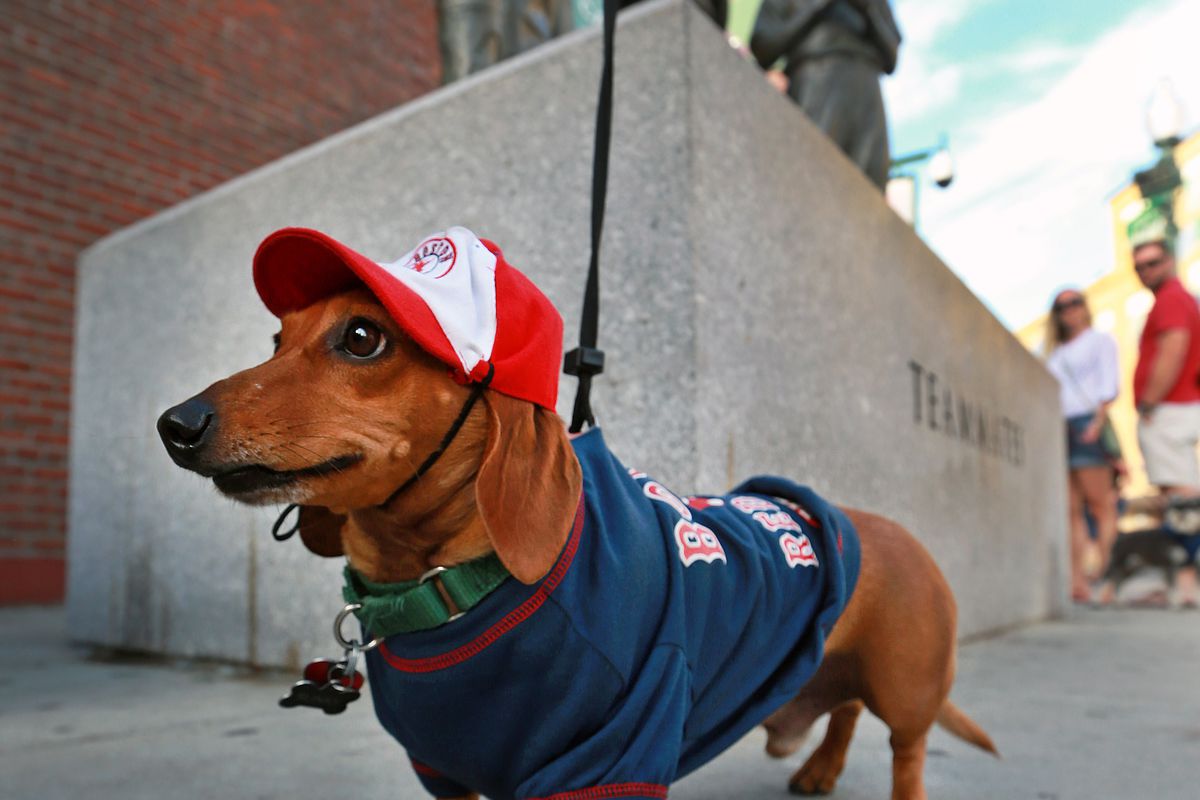 
It might seem right now that much of what’s going on locally—and certainly nationally and globally—is bad or negative.

But there is plenty to be optimistic about in the Boston area. Here are 11 things.

The region—Boston in particular—continues to host a plethora of new condo and apartment development.

That’s positive news for prospective buyers and tenants hunting in one of the nation’s most expensive housing markets. The only real way that costs are going to come down significantly is if there’s more market-rate supply to satiate demand.

In December 2017, leaders of 14 municipalities in the region—including those in Boston proper, Cambridge, Somerville, Brookline, and Medford—came together and agreed to pursue more housing development, particularly near transit stops.

Such regional cooperation is essential if the Boston area is to address its housing shortage. Besides, Boston proper by itself hosted a near-majority of new-housing permits in 2017—not a good look for a region with dozens of municipalities.

There is a push afoot to reduce T fares for the region’s less affluent riders, something that would make the region’s mass transit that much more user-friendly.

And, starting this September, the Massachusetts Bay Transportation Authority will add 282 bus trips per week in an effort to boost transportation options for riders who work late, in particular lower-wage workers trying to get back and forth from Logan Airport.

Meanwhile, the MBTA is also putting in place a tap-and-go fare system similar to the one in London that is designed to speed up entering and exiting. And! The T is set to get a slew of modern trains, starting with the Red Line.

The 4.7-mile extension, which includes several new stops, is positive news for residents and businesses in those cities—and a jolt of good cheer for U.S. infrastructure in general.

Decent sidewalks for all

The so-called sidewalk equity push is likely to spill over into surrounding municipalities as the sometimes overlooked conveyances get their due.

Speaking of streetscape renovations, perhaps the biggest of them all is due to get underway in downtown Boston this year. The city is overhauling its much-maligned City Hall Plaza with plans that include a seasonal fountain and tree-shaded gathering spots.

The city also intends to renovate the North Side entrance of City Hall, which has been off-limits to the public since just after the turn of the century.

The public and private sectors are re-purposing several Boston garages, often as titanic mixed-use developments that include housing.

Perhaps the most prominent of these garage conversions is the 690-foot tower planned for the former site of the Winthrop Square Garage (rendered above). That spire will be one of the city’s 10 tallest buildings, and, along with the others, it will be proof positive that old Boston buildings can learn new tricks.

A downtown rezoning that prioritizes people

The Boston Planning & Development Agency in the spring launched an approximately two-year initiative to devise a new master zoning plan for downtown Boston that will emphasize public space, affordable housing, and transportation. Imagine that.

The plan is also an acknowledgement of how much downtown Boston has changed in the past few decades—in most cases, for the better.

Boston is moving forward with a monument to one-time resident Martin Luther King Jr., and Cambridge is advancing a monument to women who helped pass the 19th Amendment granting suffrage regardless of gender.

The efforts are timely reminders of both the region’s demographic diversity and its positive progress in embracing that.

The Longfellow Bridge, at your service

The Longfellow Bridge reopened fully on May 31 following years of repairs—the first substantial ones to the Boston-to-Cambridge span since 1959.

There is still some controversy about how much space bikes should get versus cars, but the reopening was a positive by any stretch.

We’re part of the national conversation