Home / Housing News / Keeping the faith with our green heritage 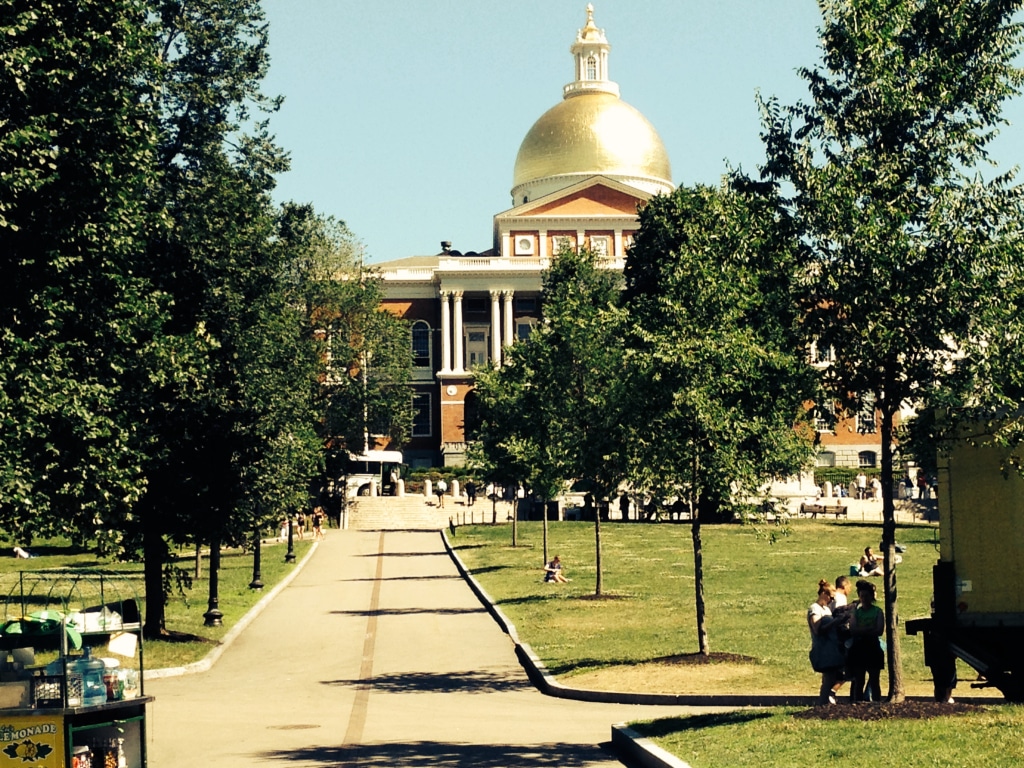 ON NOVEMBER 8, the citizens of Boston will have the historic opportunity to enact the Community Preservation Act (CPA). Already adopted by 161 cities and towns in the Commonwealth, and on the ballot in 15 other communities this fall, the CPA allows communities to apply a small surcharge on their annual property tax, which is matched by state funds, to support protection and stewardship of parks and open space; preservation of historic structures and places; and affordable housing.

It would be especially fitting for Boston to adopt CPA, given the city’s special place in the history of democracy and the land conservation movement. Boston – soon after its founding in 1630 — became the first town in the English-speaking world to adopt an early form of local democracy. What is less well-remembered in the 21st century is that in 1634, Bostonians elected to tax themselves at a rate of 6 shillings or more per house to raise the money to buy what became the Common. This is the first example of which we are aware of “self-taxation for conservation,” a far cry from the slogan “no taxation without representation” that fueled the American Revolution. And this is why the Common is properly known as America’s first public park, created more than 200 years before New York’s Central Park.

The Common was initially conceived as a public open space on which the cows owned by Boston’s residents could feed, and on which the local militia could train. This open space snugly fit the meaning of the word “commonwealth” – a valuable asset commonly owned and openly accessible to nearly all of the town’s residents. Within three decades, the Common had become a beloved recreational resource upon which, according to a visiting Englishman, “the Gallants a little before Sunset walk with their Marmalet-Madams,” or sweethearts.

Generation after generation of Boston’s citizens has defended the Common and its younger siblings, the Boston Public Garden and Commonwealth Avenue Mall, from encroachment or outright theft. Cotton Mather traveled to London to lobby against the taking of the Common by the King’s cronies in the 1680s; civic leaders such as Samuel Eliot, John Lowell, and Amos Adams Lawrence fought developers from taking over the Common throughout the 19th century; and Henry Lee has, since the 1970s, spearheaded a movement that has restored and rejuvenated the Common.

Given this remarkable story of initiative and activism, it is no surprise that a culture of conservation arose in Boston that has since influenced land protection by the public and private sectors around the world. It was in Boston in 1876 that one of the first conservation societies in the US — the Appalachian Mountain Club – emerged to educate and advocate for outdoor recreation and the thoughtful use of our natural resources. And it was here that Charles Eliot, son of Harvard’s famous president, successfully campaigned in 1891 for the creation of the world’s first land conservation organization, what is now the Trustees of Reservations. Boston is also the birthplace of the world’s first Audubon society, Mass Audubon, founded by Harriet Lawrence Hemenway and Minna Hall in 1896 to protect birds and their habitats.

The Community Preservation Act itself is unique in its scope and success. No other state has such a program which helps communities invest in parks, outdoor recreation, historic preservation, and affordable housing – all components of a healthy, thriving community. To date, in CPA communities more than 25,000 acres of parks and open space have been protected, more than 1,500 outdoor recreation projects have been funded, more than 9,400 units of affordable housing have been created or supported, and there have been more than 4,000 historic preservation projects.

Now it is our generation’s turn. With the adoption of the Community Preservation Act, the citizens of Boston will be able to protect, enjoy, and steward more open spaces throughout the City; underwrite the preservation of our world-class heritage of historic buildings; and help advance much needed affordable housing initiatives keeping Boston livable and affordable for more residents. How will our generation be remembered by Bostonians four centuries from now, in the year 2416? Will they be proud to think that, by voting for the CPA, we in 2016 kept the promise our predecessors made in Boston almost 400 years ago when they voted to create the Common and enhance our Commonwealth?