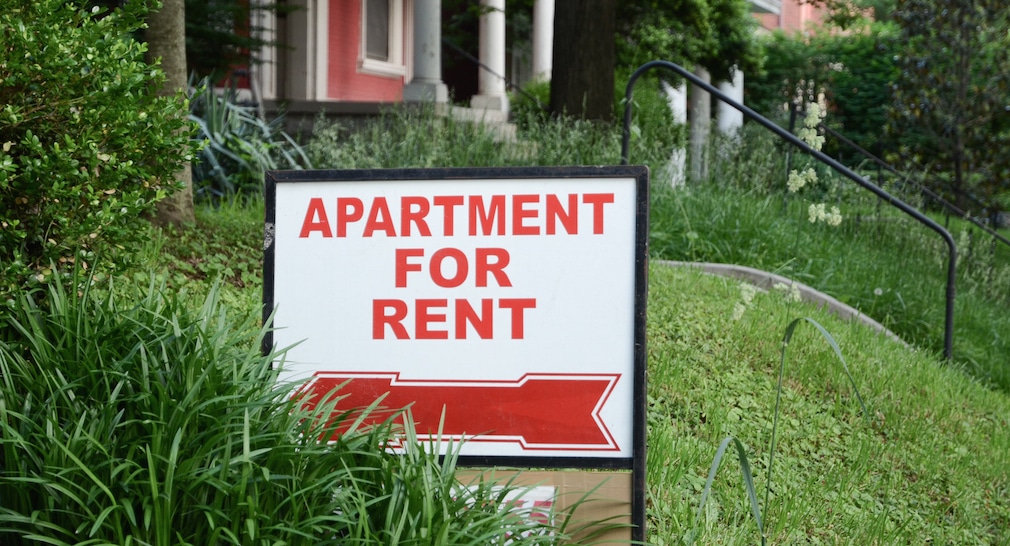 
Move over freshmen, these rooms are for seniors…senior citizens, that is. According to an article from Bloomberg, a growing number of retirees are choosing to live on or near a university campus.

One university is taking the concept a step further and constructing its very own senior housing community on campus grounds.

Purchase College, a 4,200-student, liberal arts college, is about to break ground on a 385-unit senior housing project on its 500-acre campus. The university has dubbed this community, “Broadview.”

This month, a non-profit associated with Purchase will sell $14.5 million in unrated tax-exempt notes to fund the beginning of construction on the 40-acre site near Purchase’s performing arts center. Here is Bloomberg's breakdown of the trend Broadview is a part of:

Broadview is the latest publicly-financed development to capitalize on demand from retirees to live in communities near universities where they can take classes, attend art exhibits and sports events and maintain a connection to their alma mater. Developers have built senior communities near the University of Texas, the University of Florida, Cornell University, Dartmouth College, Oberlin College, Duke University and Penn State, among others. Lasell College in Newton, Massachusetts has an on-campus retirement community called Lasell Village.

Last year, about $2.4 billion of tax exempt bonds were sold solely for new senior living communities, the most since 2007, according to data compiled by Bloomberg. This year developers have sold about $730 million solely for projects, mirroring an overall decline in municipal market issuance.

Part of Broadview’s model is to integrate the senior residents into campus life through common learning spaces in the building, having the residents act as mentors to the students and offering them the ability to be involved with the performing arts center and Purchase College’s museum.