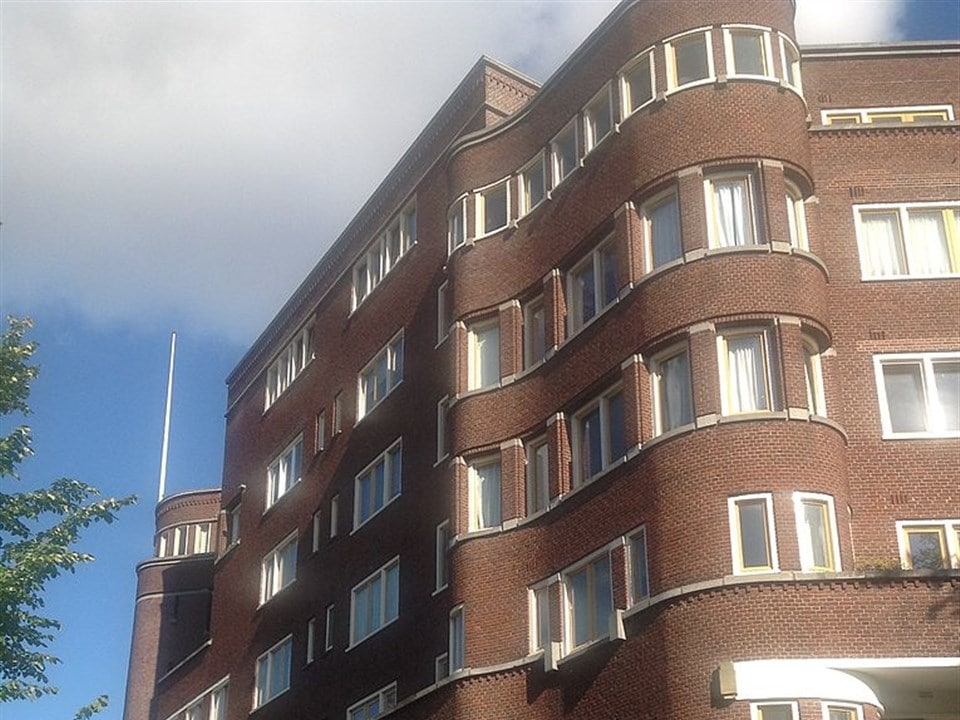 
Amsterdam has signed up to a global declaration to the United Nations which states that ‘housing must first and foremost be considered as a right, not a commodity’ in order for cities to survive.

The initiative, launched by Barcelona’s outspoken mayor Ada Colau, says that segregation and real estate speculation are two of the issues which must be tackled to ensure cities meet the human rights needs of their inhabitants.

To achieve this, local authorities need more powers and funding to better regulate the real estate market, improve public housing stock and develop ‘urban planning schemes that combine adequate housing and quality neighbourhoods that are both inclusive and sustainable’.

The declaration, signed by the cities of Paris, New York, Strasbourg, Montevideo and Madrid among others, was presented on Monday at a local government forum involving the United Nation’s special rapporteur on adequate housing and the high commissioner for human rights.

During the presentation, at which Amsterdam was not represented, the cities stressed the importance of not leaving the housing issue to market rules alone.

The city council said in a statement the most important message to the UN is that society in popular major cities is under threat. ‘The right of residents to affordable housing is in danger because of speculation, investors and mass tourism, which is all about making as much profit as possible,’ the statement said.

Speaking to the Parool newspaper, Amsterdam’s housing alderman Laurens Ivens said: ‘We see that in all these cities, all sorts of groups want to make money from housing, which is less and less used to live in.’

Ivens referred to recent figures from ING which suggest one in six houses in Amsterdam is bought up by investors. ‘They are snapping up homes right in front of Amsterdammers,’ he said.

Other research, by the University of Amsterdam, suggests more than 10% of the homes in Rotterdam, The Hague, Amsterdam, Groningen and Maastricht are owned by private investors.