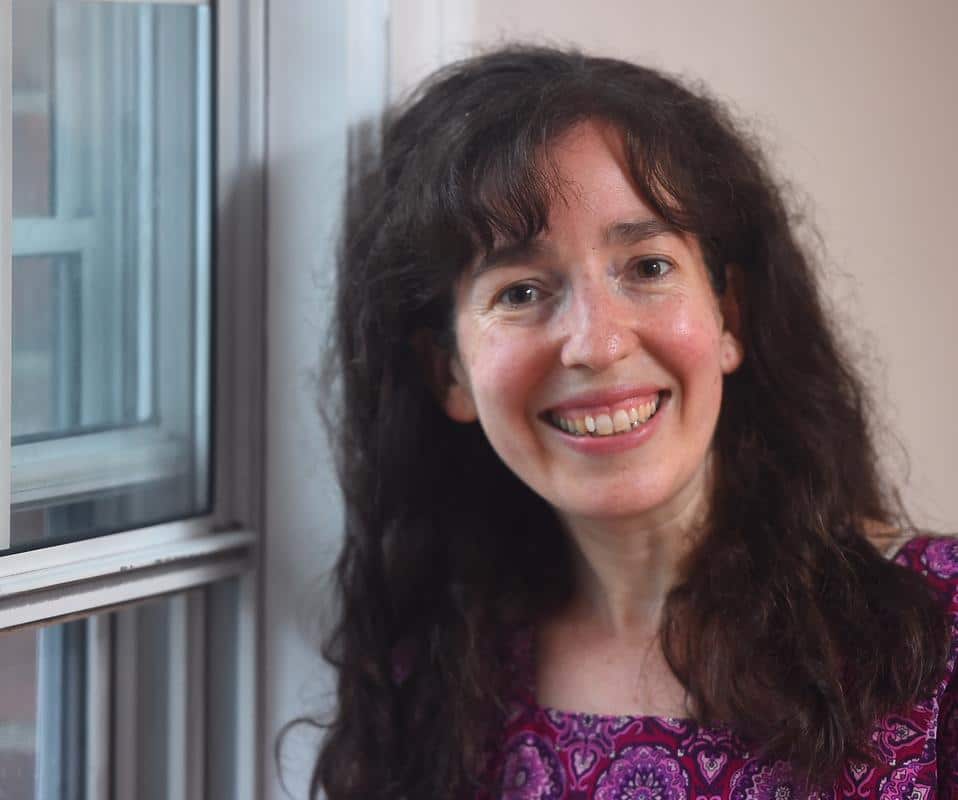 
Some Boston-area municipalities are opening up the door to more in-law-style apartments as advocates say loosening regulations could add much-needed housing stock.

“It’s a great way to add more housing in a way that requires no public investment in infrastructure,” said Amy Dain, a researcher who conducted a study released yesterday by the Pioneer Institute and Massachusetts Smart Growth Alliance.

Dain encouraged cities and towns to allow more single-family homeowners to add “accessory dwelling units” — basically in-law apartments that may be rented to whomever the homeowner wishes. Dain told the Herald this could add 5,000 apartments to the housing-crunched Boston area without clustering too much in any one place.

Right now, about a third of the 100 cities and towns right around Boston don’t allow these kinds of apartments, and another third do but restrict occupancy to family members of the homeowner.

Newton is one of several municipalities over the past couple of years that changed its laws last year to allow many more homes to be able to add an accessory apartment. The number of people adding accessory apartments has jumped from about five a year to eight in just the first six months of 2018.

“It is housing production in a way that is safe and affordable,” Reynolds said.

On the other hand, Quincy does not allow accessory dwelling units. People who want to create another full apartment have to seek permits to convert their single-family to a two-family home — which often brings groups of angry neighbors out to zoning board hearings to protest, usually citing traffic and parking issues that abound in the city.

“It’d be cars everywhere,” said Quincy zoning board chair Martin Aikens of the idea of making it easier for people to add apartments.

Boston, which was not included in Dain’s study, is about halfway through an 18-month pilot program that eases restrictions on accessory apartments in certain neighborhoods: East Boston, Jamaica Plain and Mattapan. So far, 30 property owners have applied and the city has granted five of them permits, according to data provided by the city.

Dain said one of the main differences the accessory-apartment approach has from a two-family, is a requirement that the homeowner still has to live in one of the units.