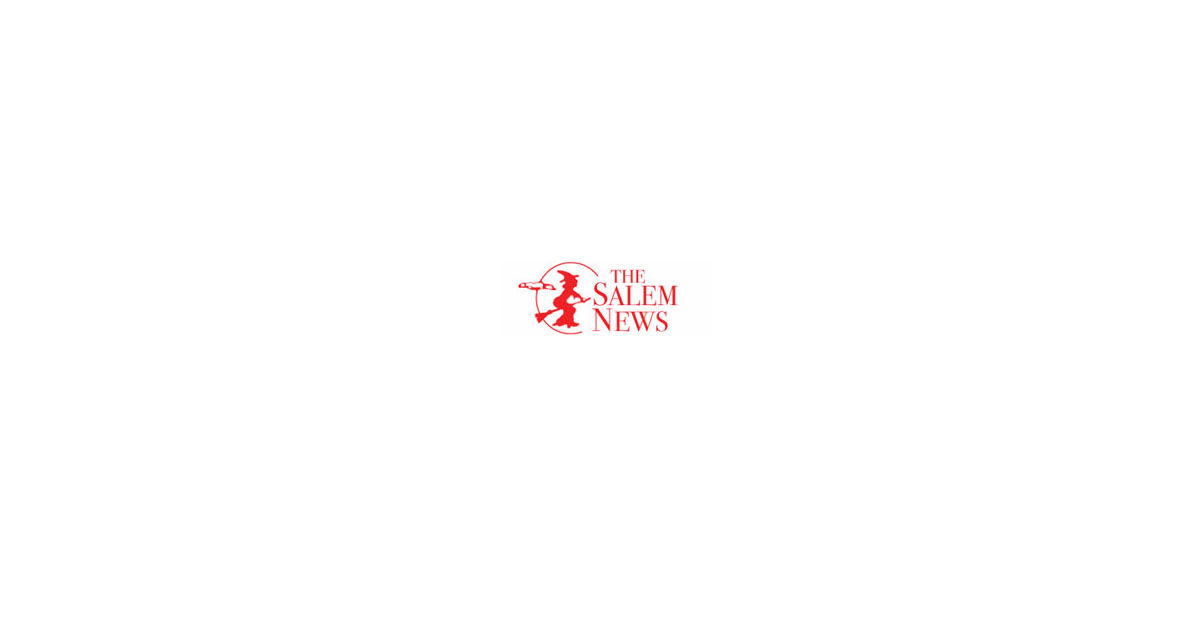 Many of the solutions proffered to address the state's housing crisis have been large in scale. Now it's time to think small.

Loosening the regulation of "accessory dwelling units" -- better known as in-law apartments -- would create significant new housing with little disruption, according to a new study from two Massachusetts think tanks.

The Massachusetts Smart Growth Alliance and the Pioneer Institute examined the housing policies in 100 Boston-area communities and found a mish-mash of approaches to regulating in-law apartments. Manchester, for example, allows in-law apartments -- but only on properties twice the minimum lot size for the district, and only in houses built before 1984. Not surprisingly, the town rarely gets an application for an in-law permit. In Belmont, in-law apartments are allowed only in detached historic structures like carriage houses. Very few homes in Belmont qualify. Many communities require that in-law apartments be set aside only for relatives -- strangers need not apply.

The Not In My Backyard attitude toward these small-scale units needs to change. Communities need to be doing more, not less, to create affordable housing for young professionals and small families, as well as seniors who want to live independently. For many, in-law apartments fit the bill. And they are rarely disruptive in single-family neighborhoods, as the unit's landlord is living in the same building.

The study offers several solutions, including passing statewide legislation to allow in-law apartments in single-family homes. Failing that, study author Amy Dain writes, local communities should allow the apartments by right rather than requiring a special permit. Lot size restrictions and residency requirements need to go too, she said.

Easing the restrictions can make a real difference.

“If an average of five (in-law apartments) were added annually in each of the 100 area cities and towns, 5,000 new apartments would be created in a decade,” Dain wrote.

That wouldn't solve the region's housing crisis, of course. But it would play a role.

“Accessory units are environmentally smart, limited in their traffic impacts and do precious little to change the character of single-family neighborhoods,” Pioneer Executive Director Jim Stergios said. “If we are even slightly serious about increasing the supply of housing, this is a no-brainer.”