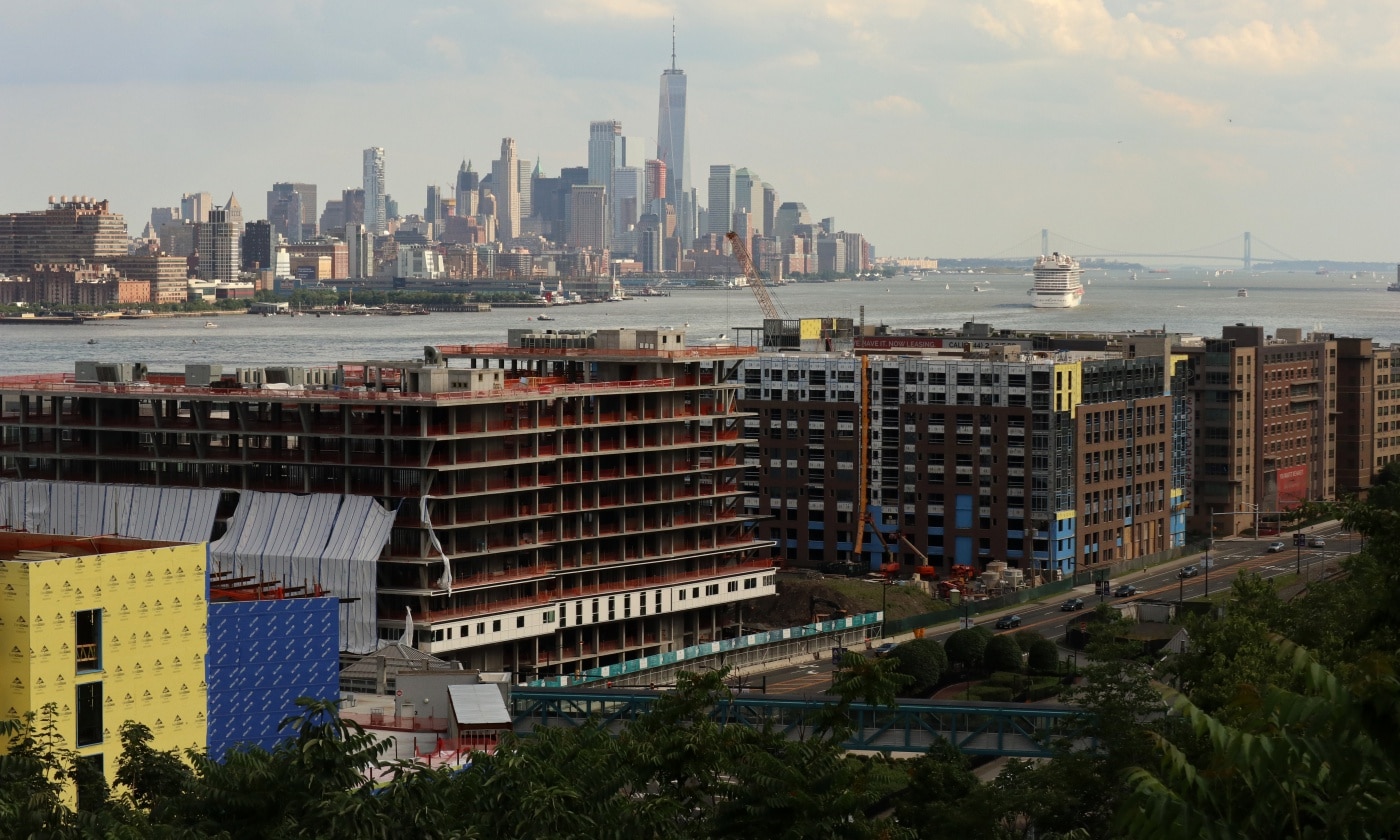 
Down the street from my office, a luxury residential tower is rising, the fifth such project in Boston in the last decade. The 61-story “One Dalton Place” is being marketed as “New England’s tallest and most luxurious residential building.”

A high percentage of these housing units will sit empty or rarely occupied. In Boston’s luxury Millennium Tower, for example, only 25 percent of the units are considered the occupants’ principal residence. Some are owned by wealthy individuals from the U.S. But they also serve as elegant piggy banks, destinations for wealthy plutocrats from around the planet who are spiriting money out of their home countries and seeking stable markets to hold value.

As global stock markets rise to precariously high levels, more and more wealth will transfer into real estate as a hedge against a downturn in the securities marketplace. Similarly, as economic volatility grows in many countries and the quality of life deteriorates, wealth will flow to safe havens, such as the U.S., Canada, and the U.K., with characteristics uncommon in the developing world: financial system protections, property rights and other legal protections, on top of amenities like high-end restaurants and luxury travel comforts.

These wealthy elites, known in the investment world as “ultra-high net worth individuals” with wealth over $30 million, are in the richest 0.003 percent. They are part of a globe-trotting elite with residences and assets spread across multiple locales, borders, and time zones.

A growing number of these owners mask their identities behind shell corporations or opaque trusts, part of the global wealth-hiding apparatus. The legal owner may be incorporated in Bermuda, controlled by a trust registered in Panama. The funds purchasing the property may come from an account in the Cayman Islands. But the fixed asset is now in your downtown luxury residential tower or residential neighborhood.

The attention to these shadowy practices can be partly attributed to increased scrutiny over Trump Organization real estate properties. The journalists at Buzzfeed found that more than one-fifth of Trump’s U.S. condominiums—more than 1,300 properties—were purchased with cash by shell corporations, effectively shielding the owners from scrutiny. Many of these shell corporations were based in the British Virgin Islands, Panama, and other secrecy jurisdictions on the U.S. Treasury Department watchlist for money laundering.

Other cities could levy such a tax and channel funds to address the root causes of the affordable housing crisis.

We will be told we can do nothing to protect our communities from this disruption, that we should count our blessings to have the rich repopulating our city centers. But in exchange for providing a stable piggy bank and environment to protect these assets, North American cities should ask for more than property tax payments.

Municipalities should move quickly to enact high-end real estate transfer taxes, requirements for the disclosure of beneficial ownership, and regulations aimed at the disruptive impact absentee owner-investors are having on our cities. And cities should act in concert to keep from being pitted against each other, forming compacts to defend themselves against rapacious global capital.

The city of Vancouver has increased taxes on unoccupied properties and the province of British Columbia has just levied a tax on absentee owners. These policy actions were taken in response to dramatic increases in Chinese investors who were treating Vancouver area real estate as offshore piggy banks, with no intention of occupancy.

In San Francisco, voters in 2016 approved a high-end real estate transfer tax on residential and commercial properties sold for more than $5 million. It is expected to generate $44 million a year, which has been allocated to fund free tuition for residents at San Francisco Community College and help pay for the city’s tree maintenance program.

While many cities are focused on expanding supply as the solution to the housing crisis, a more strategic approach is to expand the stock of “social housing,” or permanently affordable housing in the form of public housing, nonprofit-owned rental housing, limited equity cooperatives, and homeownership on community land trusts. This ensures that any scarce public resources or improvements—donations of land, grants, and increased density because of zoning decisions—are locked into permanently affordable structures.