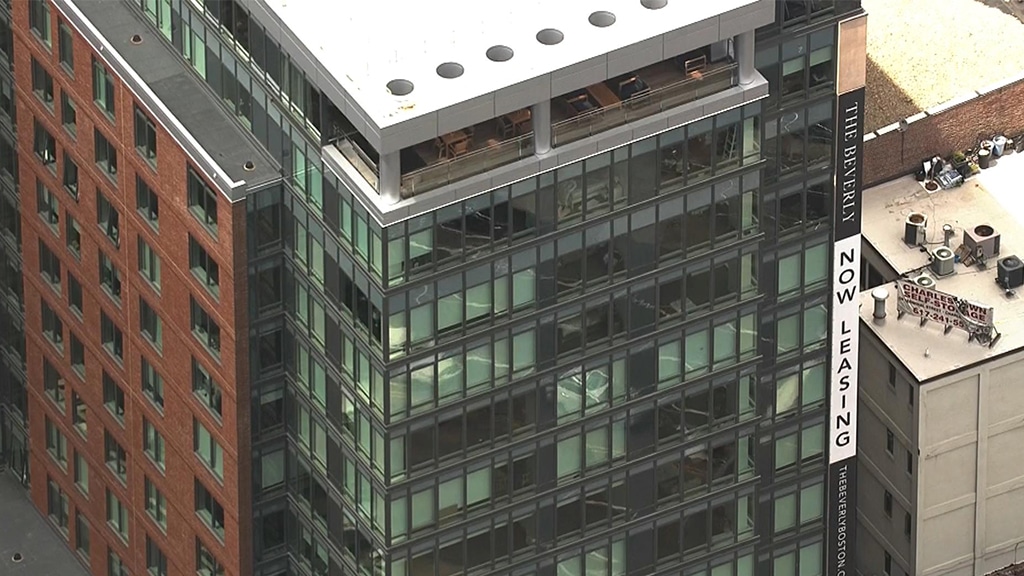 BOSTON (CBS) – “You know it’s a model for what we should really be thinking about in the downtown part of Boston,” said Boston Mayor Marty Walsh.

The Beverly is the city’s first 100 percent income restricted rental property in more than 25 years. The project is part of the effort to fix Boston’s affordable housing shortage.

Marcy Ostberg, director of Boston’s Housing Innovation Lab says, “There’s a risk of losing our middle class, and we need to focus on ways to keep them here.”

Quality affordable housing is so rare in the city that The Beverly received nearly 6,000 applications for a lottery last fall.

Boston’s Housing Innovation Lab is working to solve the problem. “So we need to be creative about how we can build affordable housing at different income brackets,” said Ostberg.

The Beverly addresses the issue by reserving 48 of its 239 units specifically for people making roughly half the area median income, with the rest reserved for those earning above it.

Mayor Walsh says, “using the revenue from buildings that some of the higher end housing in Boston to come to this project to make it work is really exciting.”

The complex is a partnership between the Commonwealth, the City of Boston and real estate firm Related Beal among others.

Walsh says 54,000 units are actually under construction or in the permitting process.

“We are shattering our goal, but our goal isn’t meeting the need that we have, so we’re doubling down and moving forward,” says Walsh.