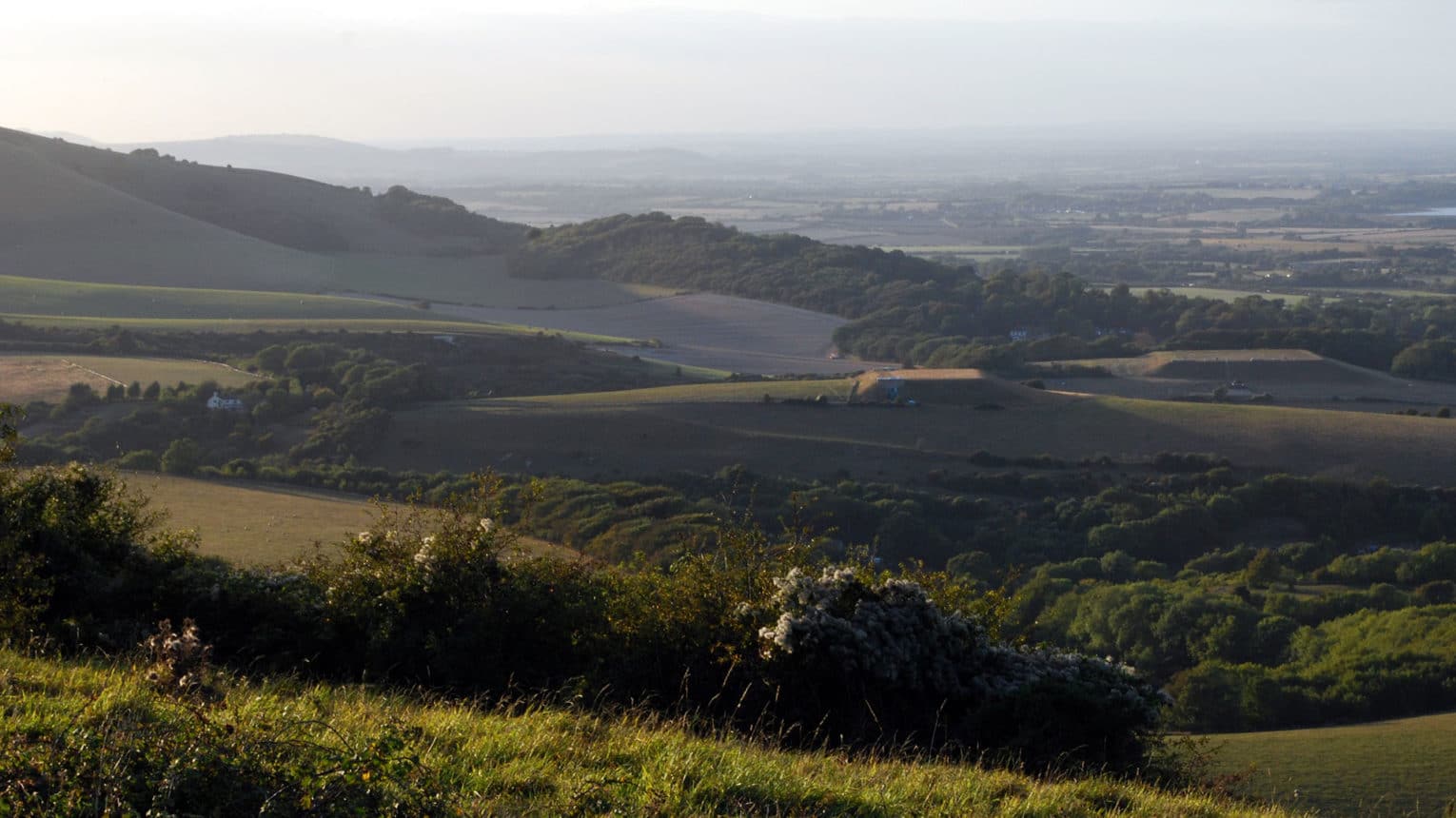 Rural communities feel like they are “invisible”, claims a new study, with affordable housing the greatest challenge they will face in the next decade.

More than 3,000 people responded to The Prince’s Countryside Fund and Scotland’s Rural College’s Recharging Rural survey to shed light on the issues affecting towns and villages across the UK and how they feed each other to create social isolation.

To aid this, respondents pointed to the need for improved infrastructure with reliable, resilient, high-speed broadband and universal mobile coverage to harness the “bright future of digital possibilities”.

The closures of banks, post offices and pubs were also found to have contributed to the increasing feelings of remoteness that were reported over the last decade.

The centralisation of school, library and health services as well as leisure facilities coupled with the effect of commuting and mass housing developments were also cited as leading to community breakdown.

A minority had seen an upturn in opportunities for community empowerment through asset and land purchase – but the increased unaffordability of housing and the decline in the number of rural businesses and employment opportunities has seen an outmigration of young people to the cities.

If you pay for the magazine you should always take it. Vendors are working for a hand up, not a handout.

Professor Sarah Skerratt, director of policy engagement from Scotland’s Rural College said: “Remote rural cannot be defined solely by geography – the research has shown that people’s personal experience must also be taken in to account.

“An overwhelming majority of respondents told us that the biggest barriers faced by people living in a remote rural area is a forced reliance on private transport to access anything; limited or poor infrastructure in rural areas, including a lack of access to shops and services; and the ongoing issue of poor digital connectivity.

“The most significant challenge for the future is affordable rural housing.”

The report, which coincides with National Countryside Week, found that redressing the balance with fairer funding for rural areas that compensates for higher costs of improvements is a key step to overcoming the geographical challenges of connecting them with others and urban areas.

But Claire Saunders, director of The Prince’s Countryside Fund, insists that rural communities are banding together to stem the feelings of isolation.

“It is encouraging to hear how communities are taking action to address the challenges they face – respondents told us of more than 500 community led projects happening across the UK,” she said.

“These projects address feelings of isolation in rural areas and foster a sense of community spirit and pride. Many of these projects typically deliver multiple outcomes, such as arts activities contributing to increasing personal confidence, or food projects linking people with the land and with each other.

“However, rural respondents told us that their lived experience is too often and too easily overlooked, and that living in rural areas can make them feel invisible.”