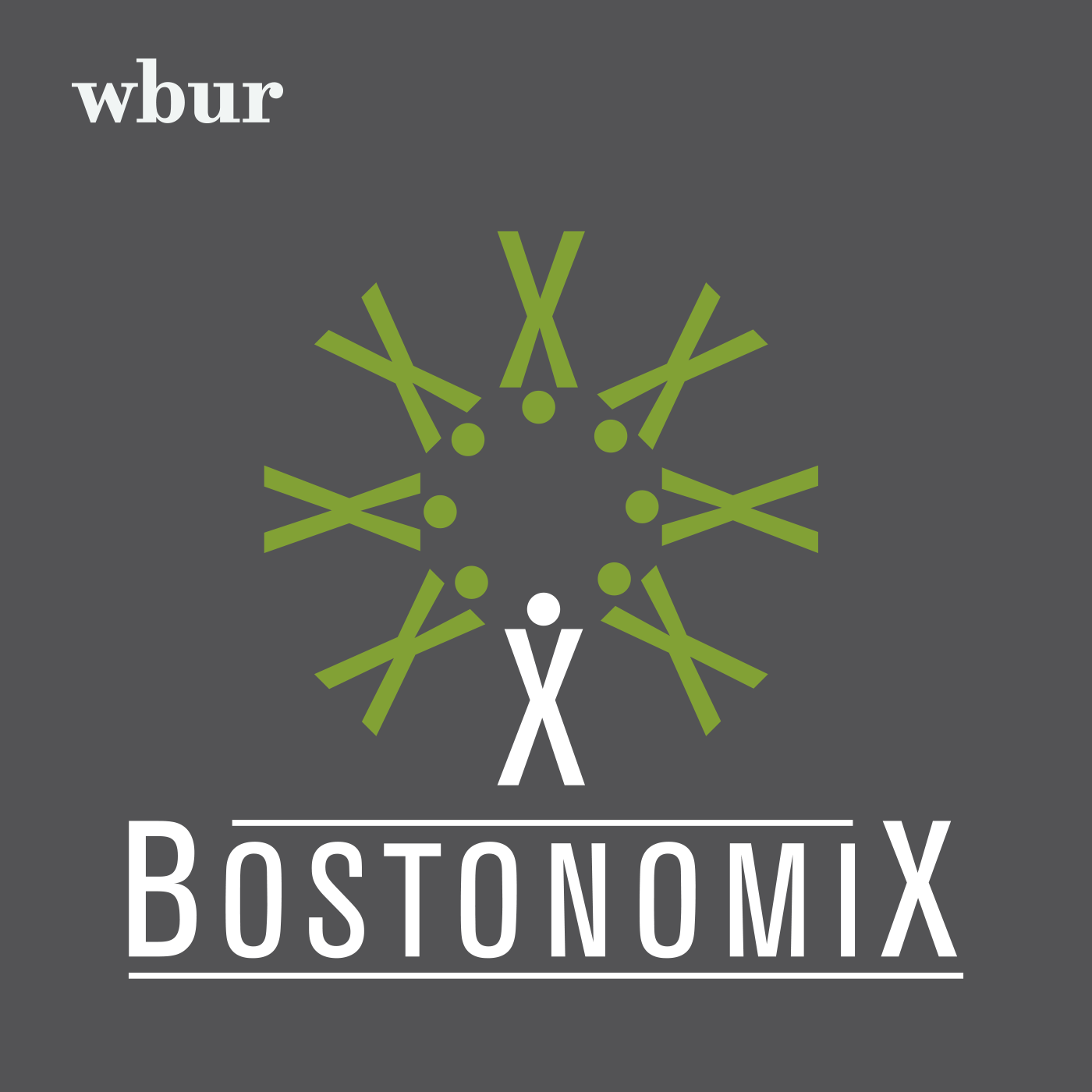 Short-term housing units rented through websites like Airbnb could be taxed at almost 17.5 percent in cities like Boston, and Massachusetts would become the first state in the country to maintain a central registry under compromise legislation agreed to Sunday night by House and Senate negotiators.

State officials have been trying for years to figure out how to regulate the short-term rental market that exploded with the popularity of websites like Airbnb and created competition for hotels that felt like they weren't on an even competitive playing field.

Housing advocates have also worried about the impact the short-term rental boom has had on neighborhoods, particularly in urban settings, where units have been turned into investment properties, crowding out residents looking for affordable options.

The six-member conference committee led by Rep. Aaron Michlewitz and Sen. Michael Rodrigues has been negotiating since early April, and finally reached compromise Sunday with just to days left for formal legislative sessions.

Under the conference report filed, short-term rentals would be subject to the same 5.7 percent lodging tax applied to hotel and motel room rentals. Cities and towns would have the option to levy an additional 6 percent tax on all short-term rental units, or up to 9 percent if the owner controls two or more units in the same municipality.

On Cape Cod and the islands, short-term units would also be taxed an additional 2.75 for help deal with Barnstable County's wastewater issues. And in Boston, Cambridge, Worcester, Springfield, West Springfield and Chicopee, the 2.75 percent tax currently assessed on all hotel rooms to fund the Boston Convention and Exhibition Center would also be applied to short-term rentals.

The House is expected to vote first on the compromise bill Monday, when the Senate will also be in session on the second to last day for major business to get done for the year.

The new taxes proposed in the bill would take effect in January 2019 for all units booked after the first of the year. Michlewitz, a North End Democrat, said lawmakers conservatively anticipate the taxes will generate $25 million in state and $25 million in local revenue.

Should a city or town choose to levy the additional local option taxes on rentals, 35 percent of the money raised would have to go toward affordable housing or local infrastructure, under the bill.

"We felt strongly that having some funding go toward more affordable housing was a critical piece and were happy to have it in the bill," Michlewitz said, noting that New Orleans is the only other jurisdiction that earmarks money from short-term rentals toward affordable housing, charging $1 per day.

"This will be a much more significant amount of money," Michlewitz said.

While private negotiations between the House and Senate focused on how heavily the state should regulate the short-term rental market, the Senate proposed a simple approach of apply the same taxes charged for hotel rooms to short-term unit rentals, while the House proposed a more complex tax structure based on the number of units an owner rented.

The compromise bill also includes some of the regulatory measures that the House was seeking, including the expectation that a municipality will enforce fire and other safety codes and that each unit be covered by a $1 million liability insurance policy.

Michlewitz said either a hosting site like Airbnb or the owner of the unit could provide the insurance coverage.

Massachusetts would also become the first state in the nation to create a central registry of short-term rental units maintained by the Executive Office of Housing and Economic Development, with a public website where consumers could look up the location of units for rent.

The conferees, in the bill, envision the registry and website to be up an running by June 2019.

"It would create transparency in an industry right now where there is very little," Michlewitz said.

The bill does not stop municipalities from banning short-term rentals within their jurisdiction, or putting restrictions on the units. If cities and towns do vote to apply a local option tax, they would have the option of exempting owner-occupied units, meaning people who rent out a room in their home while they are also living there.

The onus for collecting and remitting the taxes would fall to either the web host or the owner, whoever receives payment from the consumer.

The legislation also includes anti-discrimination language to prevent rental units owners from denying access to someone based on race, gender, ethnicity or other reason.

Airbnb had criticized the initial bill as "onerous and overly burdensome," while the hotel industry balked at the original Senate approach because they said it left short-term rental owners off the hook from having to comply with many of the health, safety and consumer protections they followed.

A spokeswoman for Airbnb did not immediately respond to a request for comment on the compromise bill.

This conference committee, following the resolution of the fiscal 2019 budget, was the last conference on which newly elected Senate President Karen Spilka still served.

Spilka could not be reached for comment Sunday night either, though a Senate official close to the negotiations said that leaders in that branch felt the conference report "strikes the right balance."

Other members of the conference in addition to Michlewitz, Sen. Michael Rodrigues of Westport and Spilka of Ashland were Rep. Sarah Peake of Provincetown, Rep. Jay Barrows of Mansfield and Sen. Ryan Fattman of Webster.