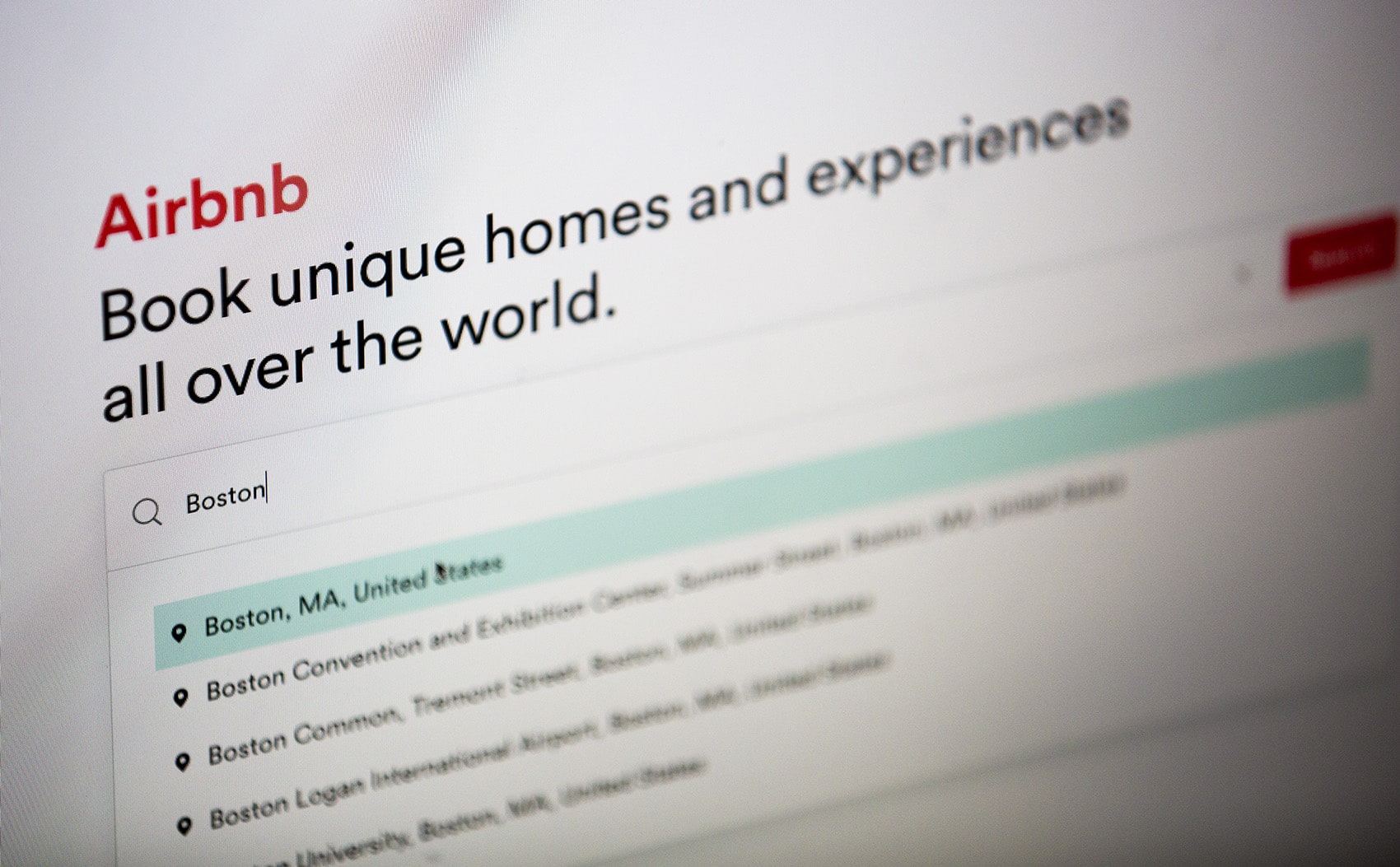 Housing advocates are thrilled over a Massachusetts bill that would create a first-of-its-kind statewide public registry for short-term housing rentals.

Short-term rental companies like Airbnb and HomeAway? Not so much.

Under a new bill approved Monday by the House and Senate, short-term rentals could also be subjected to various taxes — a measure welcomed by some city officials.

As the market for short-term rentals has grown, state officials have tried to figure out just how to regulate them. State lawmakers' answer? Taxes — indeed the same taxes hotels have, including a 5.7 percent lodging tax.

"It levels the playing field for our traditional hotel, motel and B&B industry against the new proliferation of online rentals," Northcross said in a phone interview.

There's also a 2.75 percent tax specific to Cape Cod and the Islands that would go into a water protection fund. Boston, Cambridge, Worcester, Springfield, West Springfield and Chicopee also have a 2.75 percent tax (that currently applies to all hotel rooms) to help fund the Boston Convention and Exhibition Center.

Northcross said the proposed taxes would give cities and towns some relief while not hindering short-term rentals.

"The tax rate is not going to stop people from taking their vacation," Northcross said. "We're the only state in New England that currently does not have that short-term rental tax so the consumer is used to that. We don't think that this is going to thwart business."

Cities and towns would also have the option to add an additional 6 percent tax on all short-term rentals. If they do, part of the revenue would go towards affordable housing.

Many housing advocates are thrilled with this provision. They've long argued that these rentals take up much-needed housing stock.

"Oh my God, you have no idea the amount of people that come to our organization for help because they're getting pushed out of their home," said Karen Chen, the executive director of the Chinese Progressive Association in Boston. "We're fighting really unit by unit to keep people in their homes. I feel like we're losing Chinatown block by block to investors, luxury developments, now short-term rental."

Chen said it's great that the proposed regulations recognized these challenges, and offered some relief.

"This bill will help with transparency so people can know what's going on in their neighborhood," said Joe Kriesberg, the president of advocacy group Massachusetts Association of Community Development Corporations. "We'll have better data that if we need to make further adjustments down the road, we can. And I think that's an important feature of this bill."

But short-term rental companies strongly disagree. The proposed public registry is their biggest objection to the bill.

"Unfortunately with components like the registry, the state has taken a dangerous step in the wrong direction," said Philip Minardi, the director of policy communications at Expedia Group — which owns HomeAway, VRBO and other home-share websites.

Minardi said having to register with the state or a city is one thing, but making that information public is troubling because of privacy and safety concerns:

"When it comes to issues of having personal information, the address of owners and managers property is out there, it's something that concerns us deeply," Minardi said.

The people who use his company's services to rent out their homes don't want their personal information out there, he added.

Airbnb also criticized the public registry. In statement, the company said it "sets a precedent that negatively impacts families who home share, and the state's reputation as a business leader."

Under the proposed state regulations, municipalities could still enact their own rules for short-term rentals — like Boston did just last month. Mayor Marty Walsh applauded the statewide effort and said it complements the city's law.

The bill will now to Gov. Charlie Baker's desk for signing.