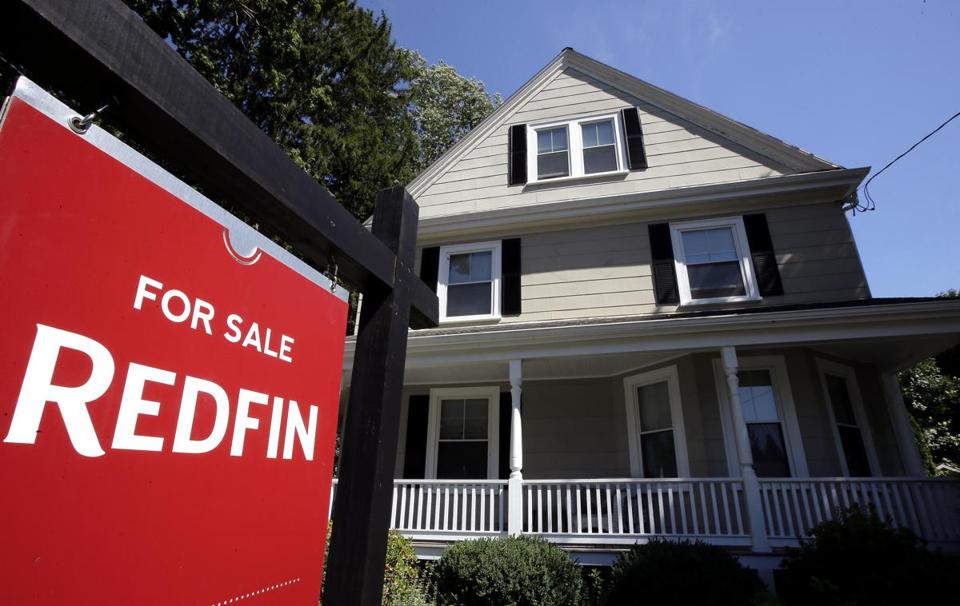 
Boston’s housing market is like a puzzle with a missing piece, almost complete in its recovery from the long-ago collapse of the housing bubble — but with one distorting hole.

We still have plenty of longtime homeowners, those who have lived in the same place for 20 to 30 years. And the ranks of first-time buyers are starting to grow again.

But we’re missing the important group in the middle. There's been a big drop in the number of folks who have owned their homes for five to nine years.

This absence of middle-tenure homeowners isn’t just a curiosity; it’s a lingering scar — a sign that families hurt by the housing collapse may never recover, that the Boston market lacks the churn needed to keep starter homes affordable and sustain the familiar buy, trade up, downsize arc of homeownership.

The key players aren’t those usually featured in accounts of housing market distress: millennials locked out by high prices or empty nesters locked in for the same reason. This is about Gen Xers in their 40s and 50s who purchased their first homes in the late 1990s or early 2000s and were expected to upgrade but never did.

In the old days — 2005, before the housing bubble burst — Massachusetts homeowners from 40 to 59 years old were more or less evenly split between those who had lived in their homes for less than 10 years and those who had stayed longer, according to data from the Census Bureau. That meant a good portion were in prime position to trade up, having been in the same spot long enough to justify the cost of a new mortgage, but short enough to still feel mobile.

The years from 2005 to 2016 saw a collapse in the percentage of 40- and 50-year-old homeowners who had lived in their houses five to nine years, down nearly a third. At the same time, there was a 22 percent increase among those who had stayed in the same place 10 to 19 years.

The cause of this shift is hardly mysterious if we match up some dates:

Traveling back those five to nine years from the 2016 data puts us at 2007 to 2011, the worst years of the last recession. It’s not surprising that a lot of people back then weren’t buying a new house. Maybe the plunge in prices left them underwater — their mortgage bigger than the value of the house. Or maybe they were out of a job and moving wasn’t feasible.

As a result of the housing crisis, in other words, this generation of mid-life homeowners ended up remaining in their homes at a rate totally foreign to their peers from a decade before.

And that has lingering consequences. For one: Since many of those Gen Xers stayed in what often was their first home, it’s gotten harder for later generations to find a first home.

Another: Home sellers now have a totally different profile. A decade ago, the typical seller in Greater Boston was leaving a home where they had lived for six years. Today, the average seller has spent 13 years in that same home.

And while it’s tempting to think this reflects a jump in the number of seniors selling off houses they’ve lived in for most of their adult lives, there doesn’t seem to be any such mania for downsizing among empty nesters. People in their 60s are behaving very much as they did before the crisis, with roughly the same rate of homeownership, the same likelihood of renting — and no clear exodus to new rentals or smaller homes.

The big change is that there are fewer medium-tenure sellers to pull down this average. Even the 40- and 50-year old homeowners on the market are now more likely to have spent over a decade in the same home.

This same pattern is playing out well beyond Boston. Around the country, middle-aged homeowners whose paths through the housing market were disrupted by the recession ended up staying in the same houses they bought over a decade ago.

Which may help explain why starter homes are so hard to find these days. The real estate research company Trulia estimates that across the country, starter home inventory has fallen nearly 50 percent since 2012, with high end “premium” properties making up the bulk of the inventory. Here in Boston the dropoff in available starter homes is an even more dramatic 70 percent.

And while the links are difficult to trace completely, it makes sense that starter housing would grow scant as more 40- and 50-year-old homeowners decided to stay in their first homes.

Looking ahead, it may be too late to reverse this trend. Moving up to a bigger home makes sense for young, growing families, less so when you’re approaching 50 and your kids are starting to weight their college options. Plus, there may be psychological scars, with the mere memory of collapsing home prices reducing the desire to trade-up to a fancier, pricier dwelling.

There is at least one growing inducement, though: profit. According to an analysis from ATTOM Data Solutions, the average windfall for Boston-area sellers has now reached $180,000, twice what it was in 2016 and not far off the highs of the pre-recession house-flipping era. But even that may not be enough for today’s 40 and 50 somethings, who’ve stuck it out this long in one place.

Too bad for millennials, because it means their coveted starter homes may not be coming on the market any time soon.

Evan Horowitz digs through data to find information that illuminates the policy issues facing Massachusetts and the nation. He can be reached at evan.horowitz@globe.com. Follow him on Twitter @GlobeHorowitz.